The thought that counts... 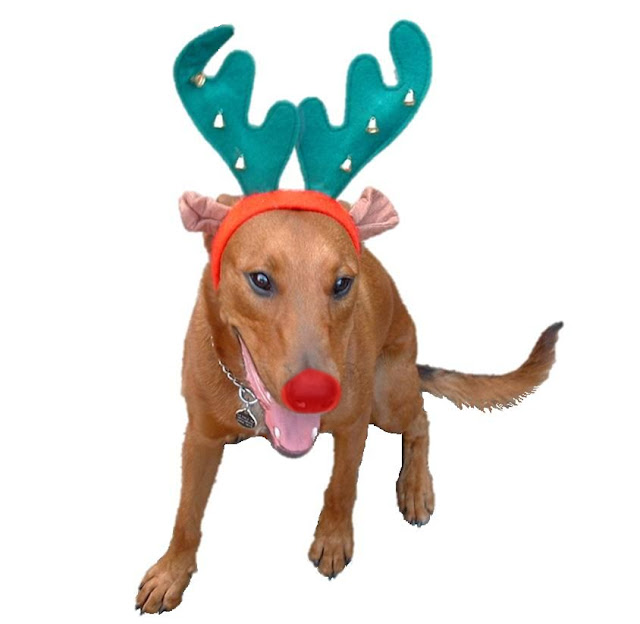 At 4pm, when I should be in the school run, I’m actually gluing the beak back on a tiny penguin.  Having already stuck the belly back on a humpback whale, and the ears on a panda. It’s a long story.

In the countdown to Christmas, Lucie’s 4th Birthday, and half her other pals’ too, I need presents! MORE PRESENTS!

I also need treat bags. A tradition I only recently learned about, along with other mysteries like school holidays, teacher’s gifts and so on, I am assembling Lucie’s birthday treat bags for her class-mates tomorrow, and after calling the pre-school I’m faced with the hard fact that I need TWEN-TY-ONE!!!!!

So each bag has a balloon, a Chuppa-chup, a Kinder chocolate, a whistle and I found these cute little rubber animals (they’re actually Japanese designed collectible erasers).  But realising I would come up way short, I bought a five-pack of cheaper imitations that looked exactly the same…until you open the packet and they tumble out in pieces.
What would I do without superglue?

Just another of those random tasks that falls to a mother that she can’t remember when other women ask “what do you do with your time? why are you always so busy?”

Other random tasks that fell to this mother during the week were nine pre-school teachers to buy gifts for; four really special ones for her teachers for the past two years, three less special ones for her new teachers and little presents for all the casual staff who also do an excellent job
.
Then there are the afore mentioned take-to-school birthday treat bags to assemble, another twelve on-the-day-birthday party bags (where I went way overboard), gifts for our elderly ex-neighbors, a total of six kid's birthday parties to shop for and attend.. then there was Lucie's first ever birthday party. And this is all outside of the normal run-of-the-mill Christmas shopping which I haven't started.

I realised that I was getting a bit gift-obsessive when I started looking for ideas for the council guys who collect our garbage... I know they do a fab job and they're always very forgiving when I wave them down because we've forgotten to put out all the bins. But what did I think I was going to do? - stand on the curb at 5am wearing PJ's and a Santa hat with an arm full of parcels?

Hey, it's the thought that counts, right? 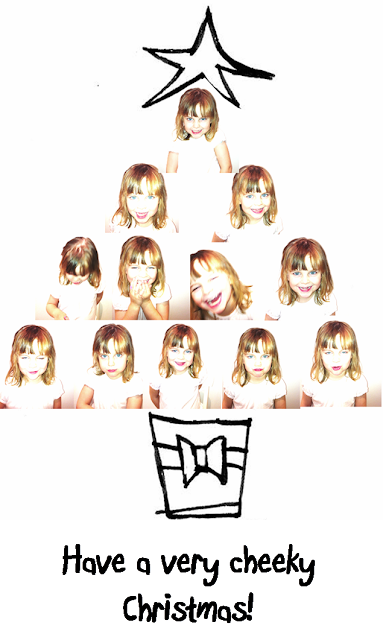 And how's this for recycling? 12 failed attempts at a passport photo became this years christmas card!
at 2:37 PM