Honestly some days even if the sun is shining and you feel it would be good to get out into the fresh air,you should just stay the hell home.

Lucie slept through and she slept in - two events worth celebrating. We started the morning dilly-dallying in our PJs and it wasn’t until 9.30, with 2 hours till Lu’s next nap, I came up with the genius idea for the family to go out to brunch. Idiot.

Ok it then took an hour before poor visiting Nanna was ready to go and by 10.15am the baby whisperer who was due at 7pm that night was on the phone balling me out because I mentioned Lucie had a cold. Her lofty reply: “I simply cannot give her the ‘gift of sleep’ if she’s unwell. “She’s a busy woman I should have called earlier…” Well frankly maam she gave herself the gift of bloody sleep despite the runny nose for that last few nights.

Anyway needless to say by the time we got to the restaurant at 10.45 Lucie was losing the plot. The waiter was hardly on fire and by the time we’d had breakfast (sans cutlery- go figure) while Laurent was outside on the phone in a bullocking exchange the Baby Whisperer, Lucie tipped a baby-chino into her lap. time to abort -we asked for our second coffees, which must have been travelling from Brazil, to go.

No sooner had I sat in the car, my takeaway sprung a leak right at the bottom of the cup.
at 7:47 PM No comments:

Why KFC is not listed under 'baby's first solids' 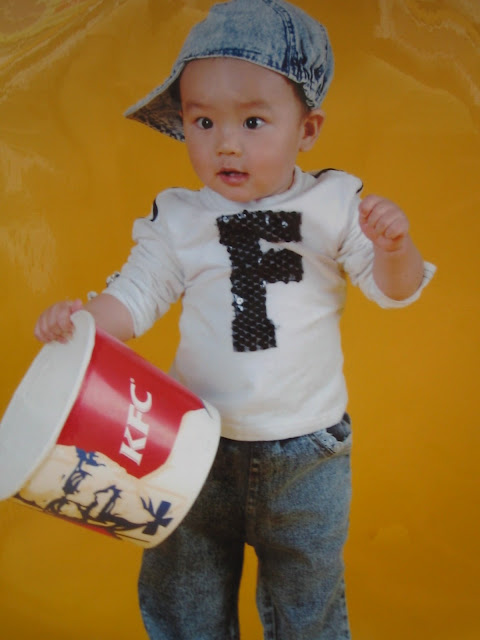 One of those really great days: I finished all the washing and got it all put away – I cooked up a batch of Baby Bolognaise and packed it into freezer containers, I hoovered, I washed the floors, cleaned the bathrooms and changed the mats – I even washed and dried Buddy’s bed.

I drove out to Dee Why to that phenomenal butcher I rarely get to these days and stocked up before stopping at the park with Lucie and Bud. Lucie napped well and she ate really well both meals I even shared with her my afternoon treat – 2 cooled pieces of KFC popcorn chicken which she scoffed with a smile. I even managed to do a wee bit of work on my book – I was feeling like super mum. For exactly four and a half hours…

9.30pm: Mother and child are having a vomit and runs contest (food poisoning?) Dad’s upset because he’s stepped barefoot in one of the hallway’s many vomit puddles while mum is scraping vomit from the kitchen floor into a dust pan between running back to the loo every few minutes with shouts of ‘Oh God”.

All the bathmats and floors are splattered in vomit and the stores of clean cot sheets and teddy bears are getting mighty low.

Next morning Lucie slept in which gave me some time to let Bud out and hang out more wet sheets. Coming back in the house I see brown footprints all over the floor. Buddy who had obviously stepped in his poo walked it all though the house and seemed to have done laps on the rug and his clean bed.

While I’m wrestling with him trying to find the offending paw to wash it Lucie decides its time to wake up.. :o(

KFC called a week later,explaining their extensive hygene procedures and apologised for any inconvenience caused. They offered two meal vouchers
to make it up to us.

N.B update, in fairness to KFC the doctor says this was more likely a bout of gastro and I did collect the bonus meal. I continue to this day to be a popcorn chicken addict - although I only give Lucie the chips.


OK, now if you want to read a really scary KFC story check this out:

photo and story care of gou-rou.com
at 7:39 PM No comments: 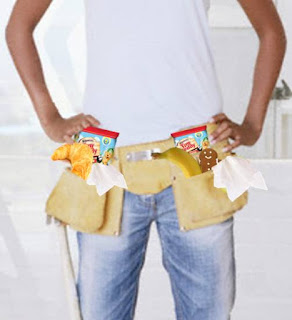 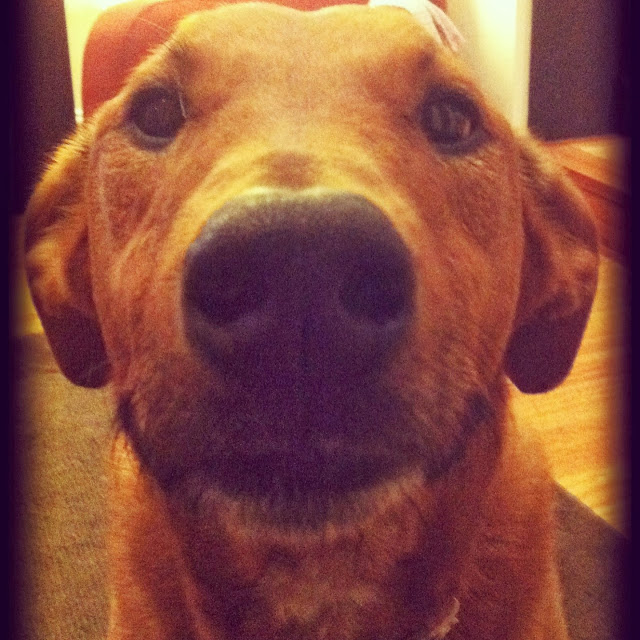