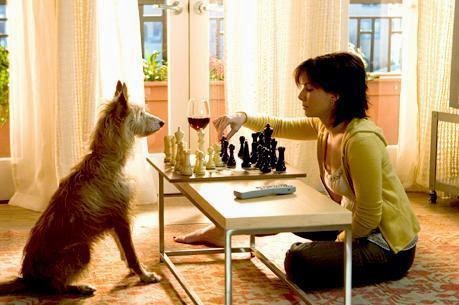 The Lake House  is one of my favorite quirky love stories.

In the movie, Sandra Bullock's character tells Keanu Reeves in a letter;
"I love the smell of Jack's Paws." I know an odd comment in a 'get to know you letter'.. may put a few blokes off right there..but anyway. I did say quirky.

But this comment gave me pause for thought (pun intended).

Dogs get pretty stinky, but surely with all they tread through and on that would make their paws the worst part of them from an olfactory perspective? 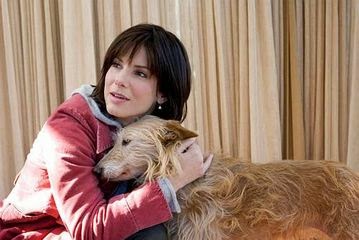 But curiosity got the better of me so during our nightly tummy rub session I pulled a paw up to my nose.

Wow. What is that?
Like oatmeal cookies and fresh baked bread or something. I got the dog walker and the house-sitter on board and we debated several earthy/ foody smells.

But there's agreement all round: Buddy's paws smell tasty!

Well following my recent trip to a French Deli to buy genuine French saucisson sec I started to cut some slices: obligatory glass of red already poured, and there it was; 'that' smell.

I sniffed the meat and since Bud was hovering, salivating just next to me, I bent down grabbed his paw and sniffed.

Buddy's paws smell like freshly sliced  French cured sausage!
No kidding - I am not mad- I made Mr Frenchie sniff too and if anyone knows his native cured meats he does.. he agreed. Absolutely


So it became unanimous; Buddy is one delicious dog.

Next time I went to the deli, as many people do, the owner admired our elegant orange dog tied outside. Stupidly I told him about the saucisson fragrant paws. He looked kind of started then a bit offended to be honest.

He gave me a pained, moderately indulgent - 'this Aussie is nuts' kind of smile, so to compensate him for the trauma of his interpreting my claim as - 'your food smells like my dogs feet' - I bought half a dozen sausages at $8 a pop.