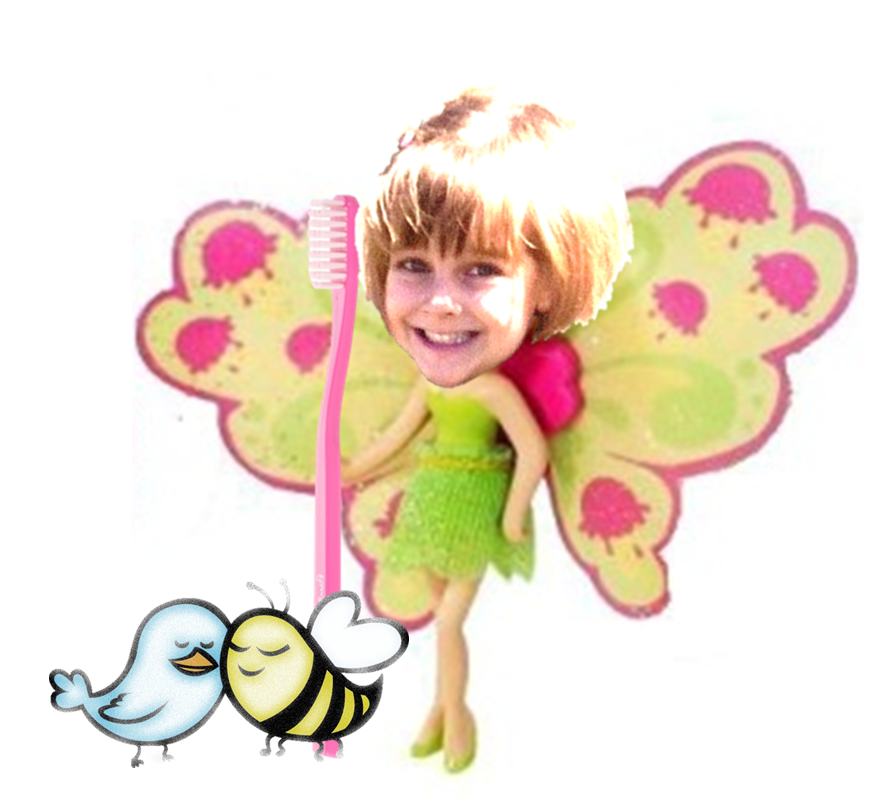 Why do they call it The Birds and The Bees? I’ve always  wondered ; must Google it sometime.

Anyway my little precious; She-Who-No-Longer-Worships-Pink also no longer worships boys.
Not that she actually worshiped them exactly, but she did have a couple of crushes on a couple of boys in Kindy and Year1.

Beyond our own changed family situation I think it’s a whole bunch of influences: First there was Jon Smith dumping Pocahontas (after she saved his arse) as soon as their relationship got geographically challenging. Then when she became convenient again; suddenly it’s all about him and his ambitions..

Then there’s Thor telling Jane Foster, 'I’ll just be back in a jiffy', before immediately destroying the Bi-frost and going AWOL for two years.

Finally there’s the whole Frozen scandal, where Ana’s fiancée, who turns out only proposed as a social climbing exercise, tries to murder both her and her sister.

So now when any boy shows my girl attention, she says she will "fart in his general direction!" She is a huge fan of Monty Python humour; but she’s deadly serious about weaponising her farts as a male deterrent.

She announced the other day that she never wants to have children too.
I asked her why and she said "nappies, and wiping poohey bottoms - Eeeeeyeeewww".  Clearly I’ve voiced way too much on this topic in my attempts to encourage her to wipe her own after number twos.
Then she flawed me with this:

“And I don’t want to squeeze a baby out of my bottom either!’

Who told her that?!!
It wasn’t me.
I didn’t, in fact, squeeze her out of my anything because of a medical emergency so I’m certainly no expert in that area. Ask me about Epidurals then I’m your gal.

I did tell her baby’s grow in mummy’s tummies and that’s a wonderful thing; talking to them, feeling them grow, dance about and throw punches. Pinkster loves my stories about when she lived in my tummy and how much dancing she did in there.
But when she asked how she got out of my tummy, I told her; ‘when it’s time for a baby to be born, you go to hospital and the baby Doctor gets your baby out'. We are on a need-to-know basis here.

But apparently it was someone at school who brought up the Squeezing out of Bottom thing.

This is something I’ve come to realise, especially after the whole tooth fairy, Santa thing – that each parent tells their kids a bit more, a bit less and sometimes something completely different.

She-Who-No-Longer-Worships-Pink was in tears the first time her best friend told her that her father said the tooth fairy wasn’t real. She'd only just lost her first tooth and was still in raptures over the teeny-tiny letter she found with a coin under her pillow. Then her best friend’s dad comes over all; ‘let’s stick to facts-kiddo’, and I’m left dealing with the fall-out.

Sometimes I guess 'other parents' give their older children age appropriate information that is duly passed on to younger siblings with quite a bit less discernment for the age appropriateness of the content.  What can you do?
I’m comfortable with what I tell Pinkster, I’m not saying I’m right or wrong, just comfortable that I’ve sought and been given good advice from books and psychologists.

I was a year older than she was before I was told that babies grow from a seed inside their mummies tummies. That  satisfied my curiosity and held off more tricky questions until I was in my teens. Kids are more with-it these days with more access to information; exposed through various media to more adult themes.
Like Monty Python? Or Thor? Oops.  But I still say Disney movies and characters peddle more adult themes than Marvel or John Cleese any day.

Incidentally I don’t let her watch Holy Grail in its entirety, she’s just mad about The Knights Who Say Ni demanding a shrubbery. Another favourite  is the castle of Frenchies who mercilessly pelt king Arthur and his knights with Livestock.

But speaking of Adult Themes; Dr Phil has some very good advice on age appropriate discussions about the Birds And the Bees.

As for relationships, I don’t think I’ll encourage or even pursue She-Who-No-Longer-Worships-Pink ’s aversion to boyfriends at this age.
I’m ok that she’s not boy-crazy and I’m certain ‘that’ will come and so far she seems to be sussing out the situation just fine on her own.

You may be wondering what I told her about the tooth fairy, without calling her bestie’s Dad a liar-liar pants on fire?   I dont want to leave you hanging, but that's one for next week.