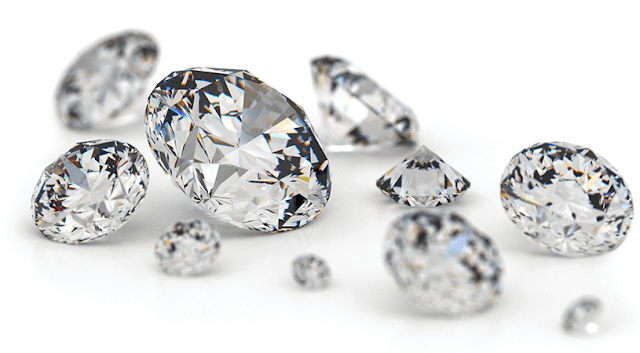 Today I am summoned to the bathroom where my little princess is on the throne, face alight and legs swinging enthusiastically.

It was very exciting. My girl has the lowest pain threshold, rivaled only by her father.  This was the second pimple/boil thingy she’d had on her knee and generally I’m not allowed near enough to look at it let alone gently dab on some antibacterial cream.
The first one, after much negotiation, I’d pricked with a needle and she’d responded as if I’d gone at her leg with a pruning saw.

She recently relayed this trauma to a doctor who was trying to get her to take a tiny needle in her arm. Her version began with “I’m scared of needles after when mummy hurt me with a big pin…”

The doctor responded seriously and soberly, asking her to tell the story slowly, her tone giving me no doubt she was mentally preparing a child-abuse report. But the truth will out and the doctor, with obvious relief in her tone, told my little drama queen that it was important to poke boils with a needle then put disinfectant on them. ‘Mummy was quite right to do that,' she said.


So here was my little soldier, proudly announcing her first pimple squeezing event and showing off the tiny dried spot to prove it.

She looked up at me hopefully; “Do I get pocket money for squeezing my pimple?”
Is it just me? Or is this the most random and bizarre conclusion for her to have drawn?

She plied me with logic and big Bambi eyes, and when she was off the loo, pants pulled up, we went down stairs and I gave her a diamond.

Not a real one – what do you think I am?  We have a rewards system at home, whereby random acts of goodness, helpfulness, homework done unasked, are rewarded with little acrylic craft diamonds.  Several different sizes have different values starting at 50c up to $1.50.

The diamonds she earns are put into a pretty crystal bowl and when it’s full we tally up the value and I transfer the pocket money into her bank account. It never adds up to a huge sum, at the end of a month it's perhaps around $20-$30 at the most. But she loves to see the diamonds pile up knowing that as it grows so does her bank balance.

She quite the negotiator my little girl, she can put the squeeze on without you feeling it, but I have to admit her logic was sound.
Taking it upon herself to do something necessary and difficult without being asked was worth the reward of a 50c diamond.

And so enthusiastic about her earning potential, she also washed up after dinner - for another little diamond of course!
at 4:48 PM