Another tough day at the office 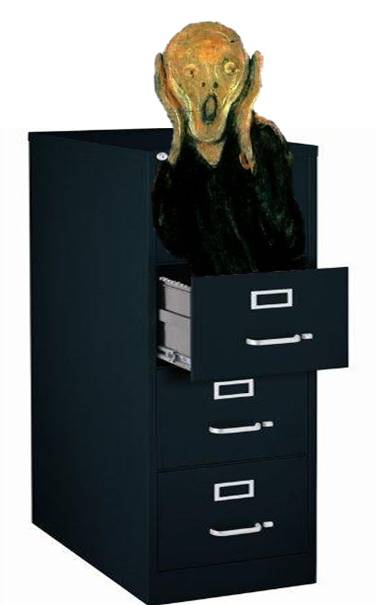 I swear I walk into the school grounds everyday looking like a bunny in the headlights. The sheer effort of arriving on time with nothing forgotten, well by the time I get there I'm just hare-brained with a look on my face to match.

We're always rushing, always racing the clock, always 'almost' late. Then we arrive and the cacophony of noise; the squealing, shoving and ducking and diving away  from skipping ropes on the fly, followed by the final loud clanging of the bell, doesn't improve my focus or stunned expression. Not one bit.

I put some of it down almost 6 years of not been able to finish a conversation, sentence, a thought. Not while my little Duracel bunny is galloping around my knees, tugging on my clothes and chattering ten to the dozen.  Still I try.
I do make an effort to converse coherently with the other parents in the playground, but it's a fairly futile exercise. My formerly autonomous child seems to have become phobic about my engaging in conversations with other people.
Hell, even the dog has developed the same phobia. He's gone all "look at me- look at me" whenever I'm not alone. I can't speak to anyone human or beast without him dancing around me in circles making noises like an opera singer on rally ad drugs (kind of howling, whining, yodeling noises). And if the singing doesn't work, he just starts punching me in the crotch with a clenched paw.

But I had a real shocker of a day today. Starting with super grumpy, teary child waking me at 6am (after the 'I-don't-even -know-what-time-it-was' night-waking) topped off with the killer headache from hell.


Faced with all of the above, and feeling sorry for what was in store for Miss Lovely Smile, I kept Miss Waterworks off school. It seemed like a good idea at the time...

She was ok-ish,  just had a bad night itching and scratching so we took the day for Doctors and Chiropractor* visits for both of us. Oddly her multitude of symptoms disappeared about 20 minutes after the no-school decision was made and there was no chance of it being revoked.
Then began her campaign to drive me mad.
She's been crazy person - like an overtired toddler on Redbull. Whirling around like a lunatic -refusing to keep hold of my hand (completely out of character) and dancing and twirling out onto the road twice. In the pharmacy and  post office she grabbed at everything she laid eyes on (also completely out of character) knocking stuff over - bursting into tears, apologising then doing it again and again. It was like aliens had kidnapped my child, and substituted one of their own in disguise, to conduct some kind of perverse human experiment.

I looked so bad by the afternoon her chiropractor suggested I leave Pinkster to be treated on her own because, she said, my "eyes were so glazed" I looked like a woman who needed 15 minutes alone time.

Pinkster was twisted like a pretzel. Not by the Doctor! More like a month of falls stumbles and scooter crashes. The Doc, actually showed me one leg was longer than the other her little hips were so out of whack.
This apparently explains a lot of her erratic behaviour and sleep. Doc says she'd never seen her little body that tangled up in itself before.

I'm hoping for a big deep post adjustment sleep out of her tonight- hedged my bets with Valergan since she's still itching like a stray dog! 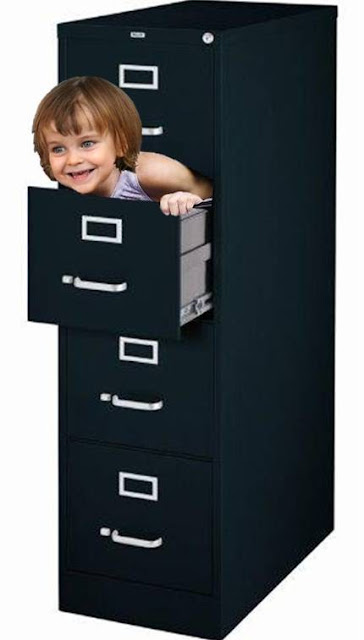 *Footnote
Pediatric Osteopathy and Chiropractic have copped a bit of bad press lately - much of it media-sensationalism because scary headlines quickly equate to healthy ratings. Forgive me if I get on my soapbox  here, but the recent media coverage is so ridiculous and the people interviewed so obviously handpicked to support the the story's bias. ("story" being the appropriate word)

Our local practitioners are all qualified Doctors having studied full time for 5 years. Dr David J Steven B.Sc. has been in practice for 20 years and holds a Bachelor of Science degree majoring in Anatomy and a Masters Degree in Chiropractic Science.  These days to qualify as a Doctor of Chiropractic you do a 3-year Bachelors Degree in Chiropractic Science and a 2-year Masters Degree.  Hardly the 'quacks' the media's been describing.
In fact world-renowned Australian neurosurgeon Dr Charles Teo who spent a decade working and teaching in the US, is huge fan of Chiropractic.  Not only supporting chiropractic - Dr Teo has been known to hold lectures specifically for Chiropractors.

Adjustments (if you could call them that) are nothing like those for adults and as Dr Steven tells me it isn't so much about Chiropractic, as it is about anatomy.  "Your nervous system controls and co-ordinates every organ, cell and tissue in the body. Chiropractic treatment deals with allowing the nervous system to flow freely. A balanced spine allows a healthy body."

You can read more here, about children's chiropractic treatments, but I'm just glad my girl's legs measure up and she's back to her normal self again. And sleeping 11 hours straight!