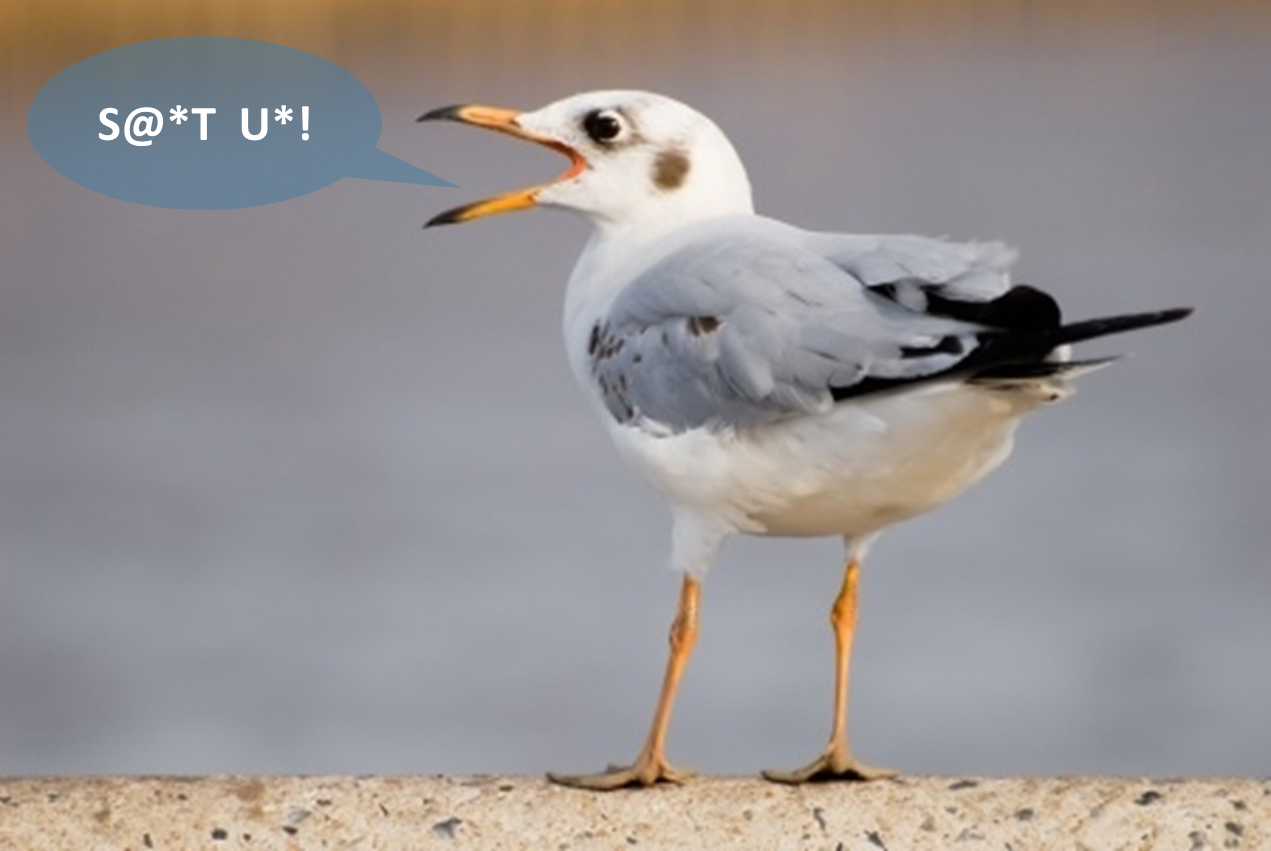 She-Who-Worships-Pink-but-not-so-much-blue-since-Frozen-has-been-surpassed-by-Narnia was in the bath.
I was on the phone.
Pinkster whispered to me "I have to tell you something terrible" and she gave a little sniff. A sure sign of oncoming tears.

I said a quick goodbye to her Auntie, put the phone down and squatted next to the bath. I rested my arms along its edge with my face close to hers and said; "tell me, sweetie".

"Well, I did something so terrible I'll have to go to the principals office and.. sit in the punishment corner."
I smiled gently, "Darling I don't think you could have done anything so terrible."

She whispered "I said the 's-h word!" and she gave a little sob.
She explained that two older girls had heard her say something and when asked, the little friend with Pinkster had dobbed her in for saying the S-H word.  She said in horror; "they STARED at me, mummy!'
They also apparently said they would tell their teacher.

I stroked her face, tried not to register my shock and said "remind me again what is the S-H word?"
She whispered even more fervently: "Shut-Up".  The look of abject shame on her face and suddenly I'm almost laughing.

But you cannot laugh in these situations; this is serious and dramatic stuff to a 6-year-old.  My rule is, she must laugh first or things will go very badly.

“So sweetie, there is a very bad word that is an S-H word. ‘Shut-up’ is actually two words anyway, and if you did get sent to the principal’s office, which I don’t think will happen because those older girls didn’t hear you for themselves, he would ask you what S-H word you said and you would say ‘Shut – up’ and he would probably laugh, because he was expecting the other real swear word…”

It was a long sentence but that often works with her. Build up the suspense with a long narrative and the punch-line works better.

She laughed then, and I knew we were back in safe territory. She whispered; “is pooh a bad swear-word?”
“No darling doctors often ask you about your pooh and they don’t use swear words, do they?”
“But the teachers say that: (and she whispers again) ‘shut-up’ is bad.”

I explained: “Well it is a very rude thing to tell someone when they’re talking, and your teachers are trying to teach you not to be rude to others – that’s a good thing.”
“But it is definitely not a proper swear word.”  I elaborated; “I say it all the time don’t I? I tell it to the dog next door, to people honking their car horns; I tell it to my phone when it rings a lot and also to the TV whenever our prime minister is on it…”

That really got her giggling.  I shrugged, "Well everyone knows he's an idiot so that really doesnt count", I said.
"Mummy!' she gasped, 'you said the eee-word!"
"What?"
"idiot!" she whispered and she bit her lip.