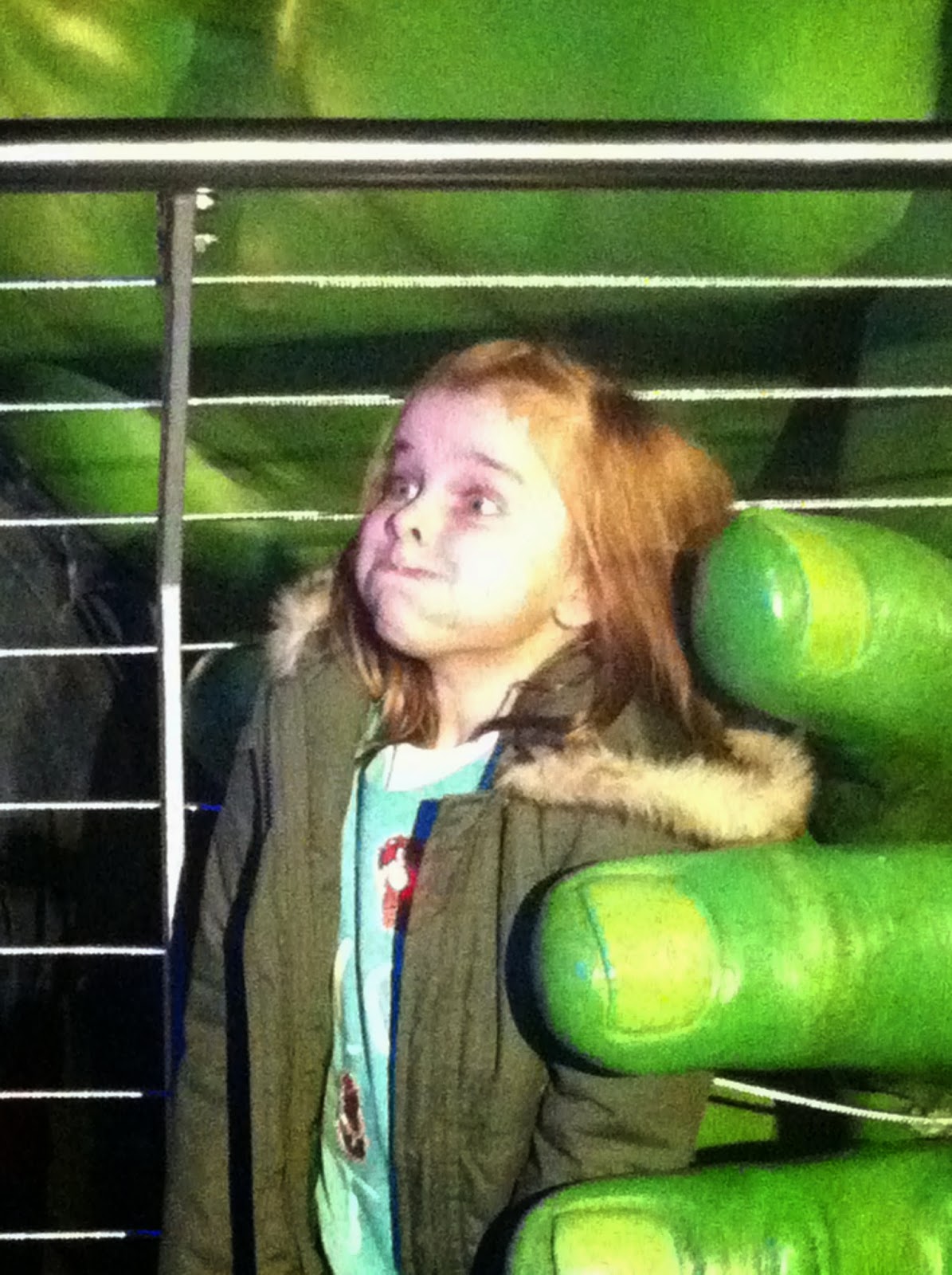 She-who-no- longer-worships-Pink-In-favour-Of-Animal-Prints (lets just call her Little Cheetah because that's her latest animal and fashion obsession) has decided that Mummy needs a reward chart; to keep her on track in this parenting gig.

I am breaking rule after rule, making a multitude of rookie mistakes and well, generally behaving (especially around bed-time) more like the teenage babysitter than the mummy person.

And the films I watch with her; the M rated films!  Yes it's true. As long as there's no blood, gore dismembering or gratuitous swearing or sex scenes, she's watching them with me:
Thor 1&2, The Avengers (she's a big fan of The Hulk), Suddenly 30, While You Were Sleeping, and tonight we watched Confessions of a Teenage Drama Queen.

So I am to make a reward chart like hers, with sad faces for crimes such as -
- leaving her school bag at home,
- hitting her in the head with the hair brush,
- pulling too hard brushing her hair
- and tonight's crime: exciting the child right before bed.

We'd just finished watching Lindsay Lohan in Confessions Of A Teenage Drama Queen and she was dancing around the living room. I had this sudden urge to show her what real dancing was.

I turned  the final dance scene of Dirty Dancing;.  I gave her a quick background about the 17-y-o girl who'd been taught to dance by the nice boy everyone thought was a not-nice-boy and how they had fallen in love but never could execute "the lift" even with lots of practice.

So at five minutes to bed-time we've created a dance party and even the orange dog has joined in.  We shrieked, we sang along, we cheered when they made the perfect "lift". We had a ball, and my girl was so excited that after all their mistakes and trying that they got it in the end.

As we cought our breath, I explained the my Little Cheetah the basic rule of parenting; how parents are not supposed to over-excite their children before bed. Calm bed-time routine etcetera, etcetera.
She grinned at me and said "Oh-oh!"

So then we came up with the idea of a reward chart for me.

<sigh> In fairness, I'm getting better at getting her to school on time (even if I have to make a rare trip home for the school bag and sneak it onto her peg while she's in class) the lunch box is packed and she has shiny polished shoes and some sort of hair-do every day.
at 9:45 PM

Email ThisBlogThis!Share to TwitterShare to FacebookShare to Pinterest
Labels: Confessions of a Teenage Drama Queen, Dirty Dancing, Lindsay Lohan, reward charts, The Avengers, The Hulk, While You Were Sleeping