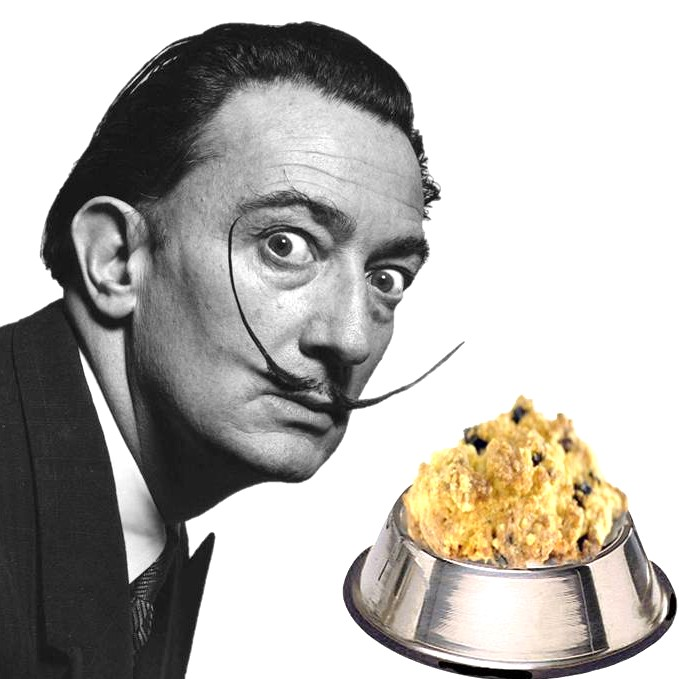 I am the most atrocious cook. I am severely culinarily challenged. I could burn ice cubes. This is a simple fact of my life that has turned me into a complete Food-Preparation-Phobic.

I swear I get cold sweats contemplating making sandwiches.

But I am an awful cook. I hate spending longer making something than it takes to eat it. And double the preparation time cleaning up the mess. I don’t do mess. I have a six-year-old to do that for me.

My biggest culinary catastrophe was years ago. I decided to make Rock Cakes. Well I guess on one level I was quite successful; as I bit into one I broke a filling. They were rocks all right.

So I did what people used to do with food that’s not up to par, I gave one to the dog. My lovely German Shepherd sniffed it, poked it, decided it was not food and preceded to play football with it. He picked it up and tossed it around, chasing it, chipping paint as he went along and eventually he took it out to the yard and buried it.  Yes my stillborn cookies needed a swift burial. After my flat-mate, who ironically happened to be a chef, threw one across the room and nearly broke a window, all the rest went in the bin.

I remember one other spectacular disaster, when I ruined something I’d made successfully many many times – Pizza. I used my Nanna’s scone dough recipe, for the base, which had always worked beautifully in the past.
It was my first invite-for-a-casual-dinner, with a guy I really liked. I was so confident in my tried and true recipe; I even bragged to him how good my pizza was.

Was.
Now there’s a word.

To this day I don’t know what the hell went wrong, but I created the most incredible pizza-flavoured slop ever. It was like a casserole that had been squashed flat by some enormous anvil dropped from the top of a skyscraper. I can’t remember what happened to that guy, if he didn’t die of a stomach ulcer, he probably found himself a nice little Nigella Lawson type and never looked back. 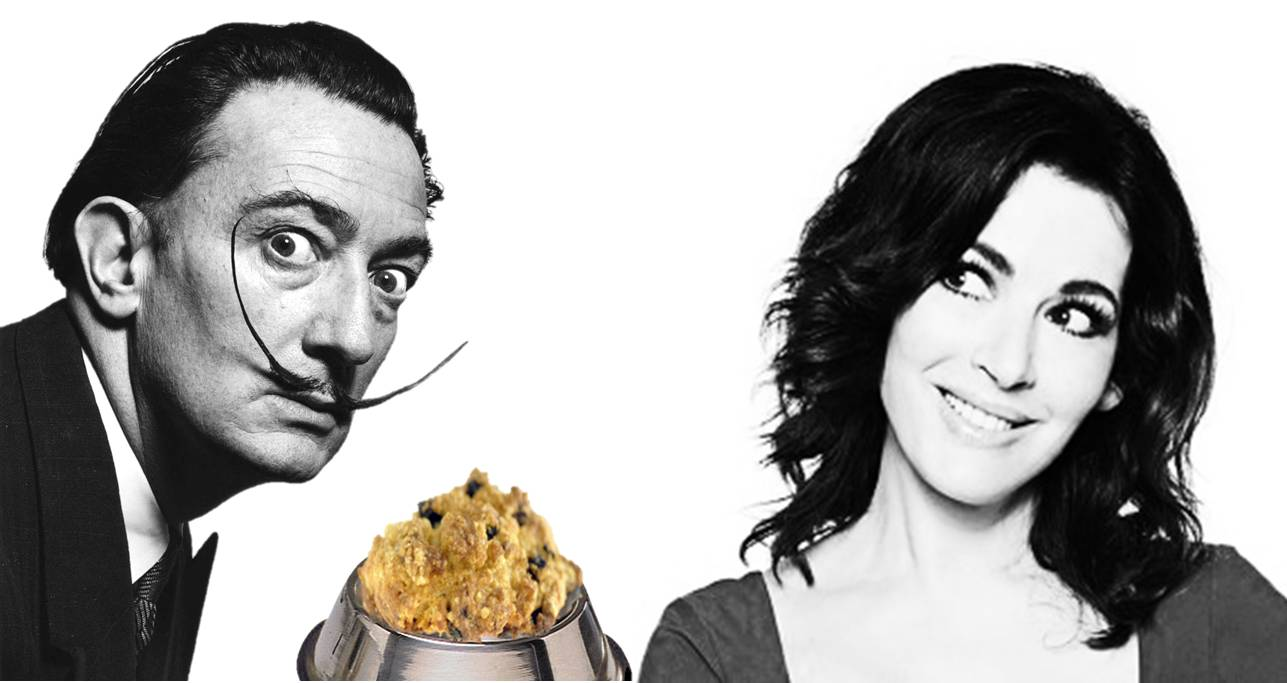 Fortunately my Mr Frenchie is all gourmet and he enjoys cooking enormously. I still can’t figure out why anyone would spend two hours making a sauce then tip most of it on the garden. But last time he made an authentic French reduction sauce, it was so incredible the poor dog licked the dirt till his tongue was coated in tan bark.

But after all my heinous history with cooking I still try and I have found some recipes (if you could call them that) that even I can’t botch.

Fool proof (and I have proven myself a fool around food.) meals that on a good day can impress guests:

Check out my new page CULINARILY CHALLENGED COOK or even my old page: LUNCHBOX LUXE

I can't believe I'm posting recipes now, it's like I'm turning into some Salvador Dali surreal version of Martha Stewart.