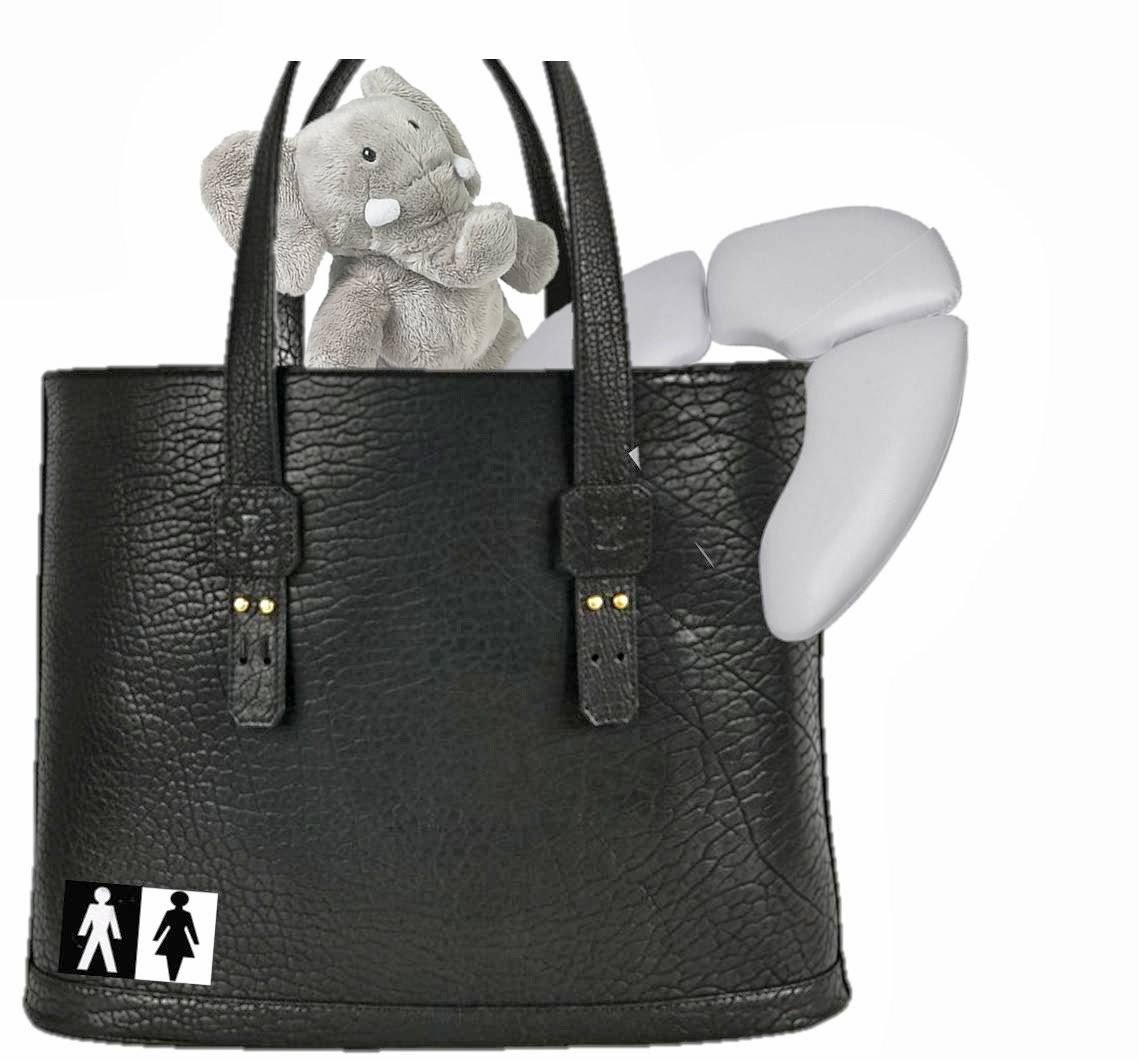 Oh my god, I cant believe I just shouted 'grow a penis" at some random looser revving his decrepit Torana like a Ferrari down Ackland street. It is official  I am a cranky mummy.

I might have admired the car's restoration if the driver hadn't been such a tool and I wasn't completely stressed out after a noisy circus visit followed by a crawl down one of Melbourne's busiest streets with a pram, cranky child, emotionally and physically exhausted husband and a two-meter tall 'Dora the Explorer'   balloon, smacking everyone in the face.

The damned thing was full of helium, so why couldn't it stay 'up' instead of swiping through table settings and knocking over glasses, bouncing off startled faces? Then there was the added stress of wondering how large a meltdown She-Who-Worships-Pink would have when her beloved Dora, was confiscated by Airport Security...

With a slight sense of déjà vu I'm in 'The George' a fashionable Melbourne Bar (and late night pick-up joint). I'm not looking for lerve, having ticked that box, I'm just scrubbing at my beige suede jacket, with Huggies wipes, where it was spattered with an extra-oily-air-borne olive launched by my husband.

As a self imposed penance he's taking the enormous risk of grocery shopping with our 3-year-old daughter and two-meter balloon.  She's mildly happy with having accomplished the art of eating olives without swallowing the pips despite her general discontent with  the  earlier in-flight-peanut-allergy-discovery  experience and the ensuing vomit-over-the-airport-toilet-basin episode.

What stupid airline caterer decided mixed nut biscuits were a good idea to serve in flight?

We discovered the hard way that Lucie has a reaction to peanuts (although neither of us do). She had the tiniest taste and 30 mins later her face was all blotchy and she kept begging to "washy hands" (which after the last week's bout of gastro, has become code for 'hold me over a basin- I'm gonna puke".)

And puke she did. Daddy collected the luggage while I helped my poor lamb loose her breakfast in the loos. Bloody Qantas. What happens if some poor passenger has a nasty dose of anaphylaxis at 30,000 feet, that's what I want to know?

OK so I find myself alone in a bar I used to haunt in my single days, wishing I had KFC wipes instead of Huggies, cos those suckers - soaked with enough alcohol for pre-surgical use - know how to shift grease.

I'm not done up to the nines, just presentable and no longer clutching a teeny tiny handbag.  My latest gargantuan tote almost needs its own zip code, but for now has to settle for its own seat, so it's lucky the place is almost empty and it can make itself comfortable.

I"m a bit squiffy, but my bag is loaded; packing both savoury and sweet snacks, deflated balloons, wads of balled up tissues in various states of freshness, a thankfully small elephant (my child's latest obsession), a half-drunk juice bottle and the latest addition to the survival kit: a folding portable toilet seat.

Rummaging for my wallet I put the elephant, among other paraphernalia, on the table and promptly two smart-mouthed guys start to give me a ribbing about it.
"Hey that chick's got a bloody elephant in her bag!"
I give them a sly smile and reply;  "You think that's strange wait till you see what else I've got.."
They take the bait and by the looks on their faces they're expecting something kinky.. I start humming that old circus theme as I pull out the drawstring pouch, and the guys wriggle onto the edge of their barstools..

I slowly and seductively unwrap, then unfold ...
the 'Cushie Traveller'.

Everything goes quite for a few seconds until someone asks quietly; "Geeez is that a f**king toilet seat?" 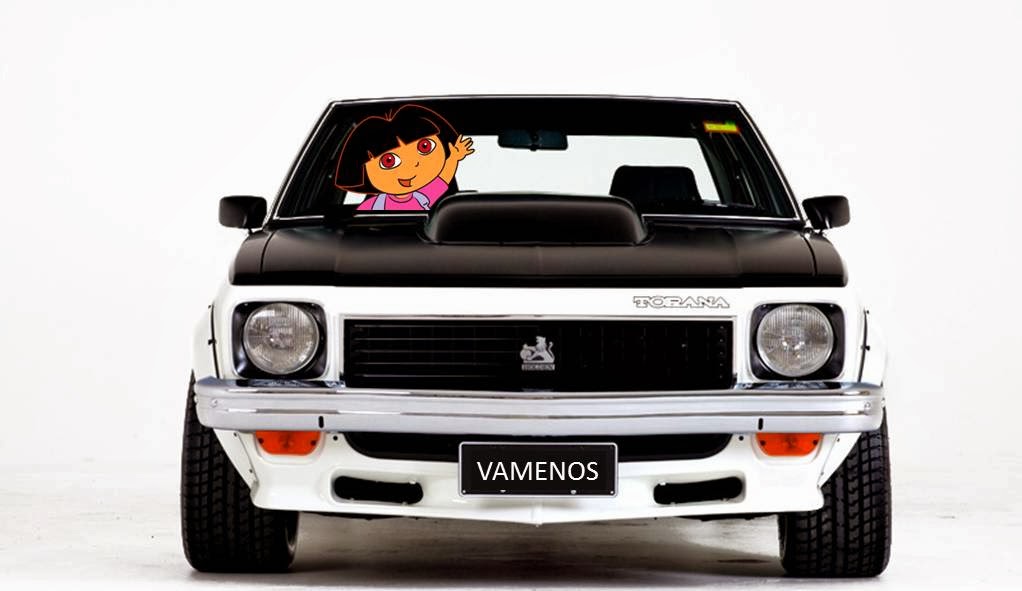