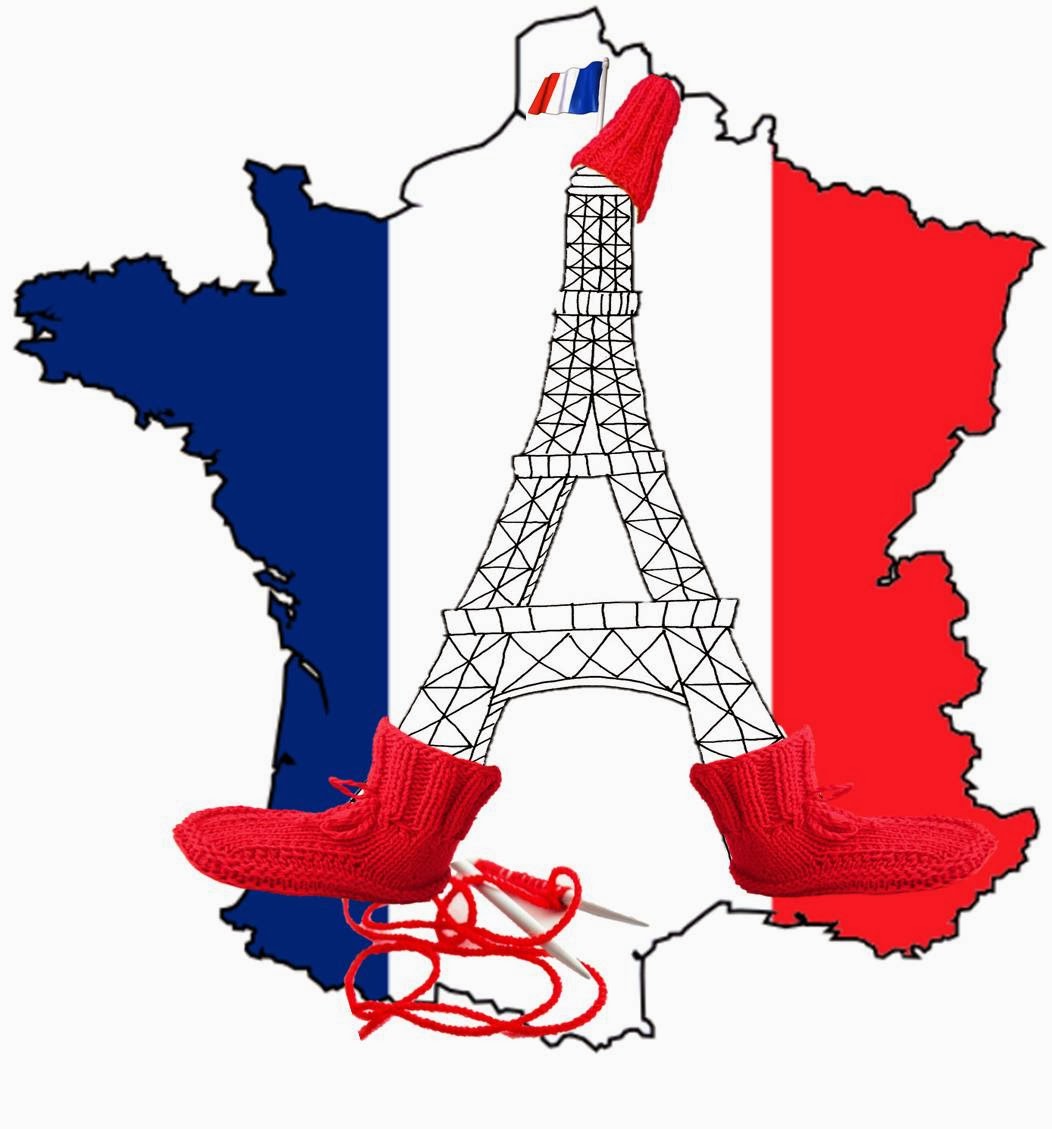 Don't ask me why it's called French Knitting; firstly that term is new to me, and secondly Google has left me wanting (an unusual occurrence) with my research.   I did find out that Mary McCormack wrote a book on it in 1909 so it's been around a long time.

In my last post Mister P (our resident Sight Words Post Box) received some long awaited limbs, knitted on a spool or French knitter that I've had since I was Pinker's age. I managed to find  a bigger one at Spotlight for a whopping $5 and it came in PINK!

Unfortunately the packaging sported a plethora of images-things to make. I find that you just don't want to give our girl any more ideas than she has popping into her head at an already staggering rate.

So on a crazy week while I was single parenting (Mr Frenchie off in another state being busy and important with clients) in between homework we managed to make some stuff.

With my help, Pinkster made a worm and a couple of caterpillars to start with; 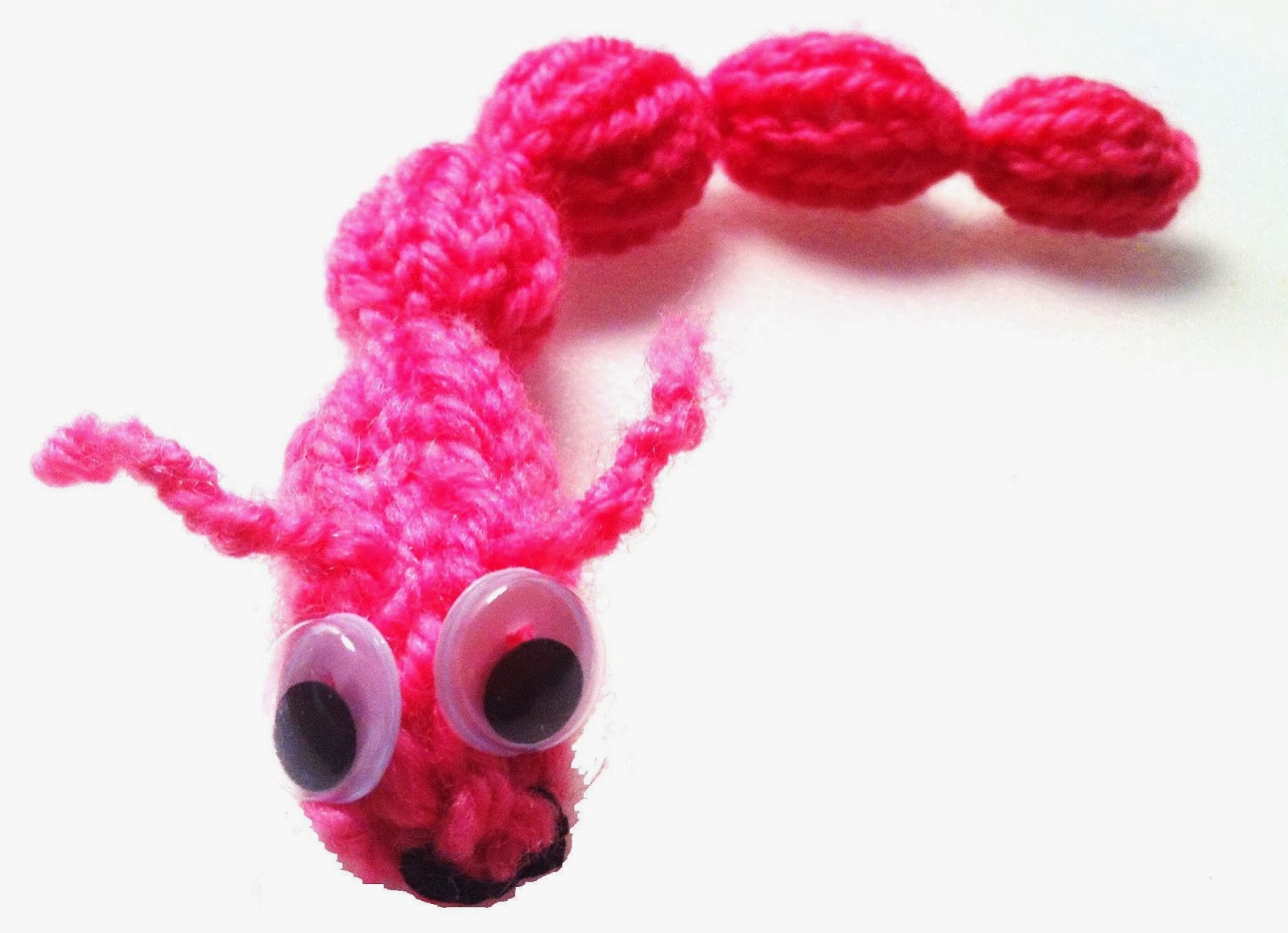 I wasn't prepared for a make-stuff-marathon so we had to improvise on materials. This Caterpillar is stuffed with cotton balls and luckily we had some googly eye buttons left over from Pink's last craft blitz (she likes to string them together and make googly eye necklaces). We used scraps of wool and Pinkster kindly gave away the 'other coloured' caterpillars to a friend. There are two colour spectrums as far as She-Who-Worships-Pink is concerned: Pink is one and then there are "other colours" not pink.

She saw a cat on the packaging and that had to be made too, despite the fact it required pipe-cleaners and tiny pompoms both of which got used up in her last craft blitz.

After that it was a halter dress for her doll (formerly my doll) Blythe - in Pink of course. Fortunately we have more scraps of Pink fabric and yarn than we could ever use in one lifetime.

It's not obvious from this photo, but the little cat is made of very fluffy angora type yarn which is kind of  perfect for a cat. The ears gave me grief because my little art-director demanded they be pointy and it's sort of a challenge to make tiny triangles out or two tiny sausages. 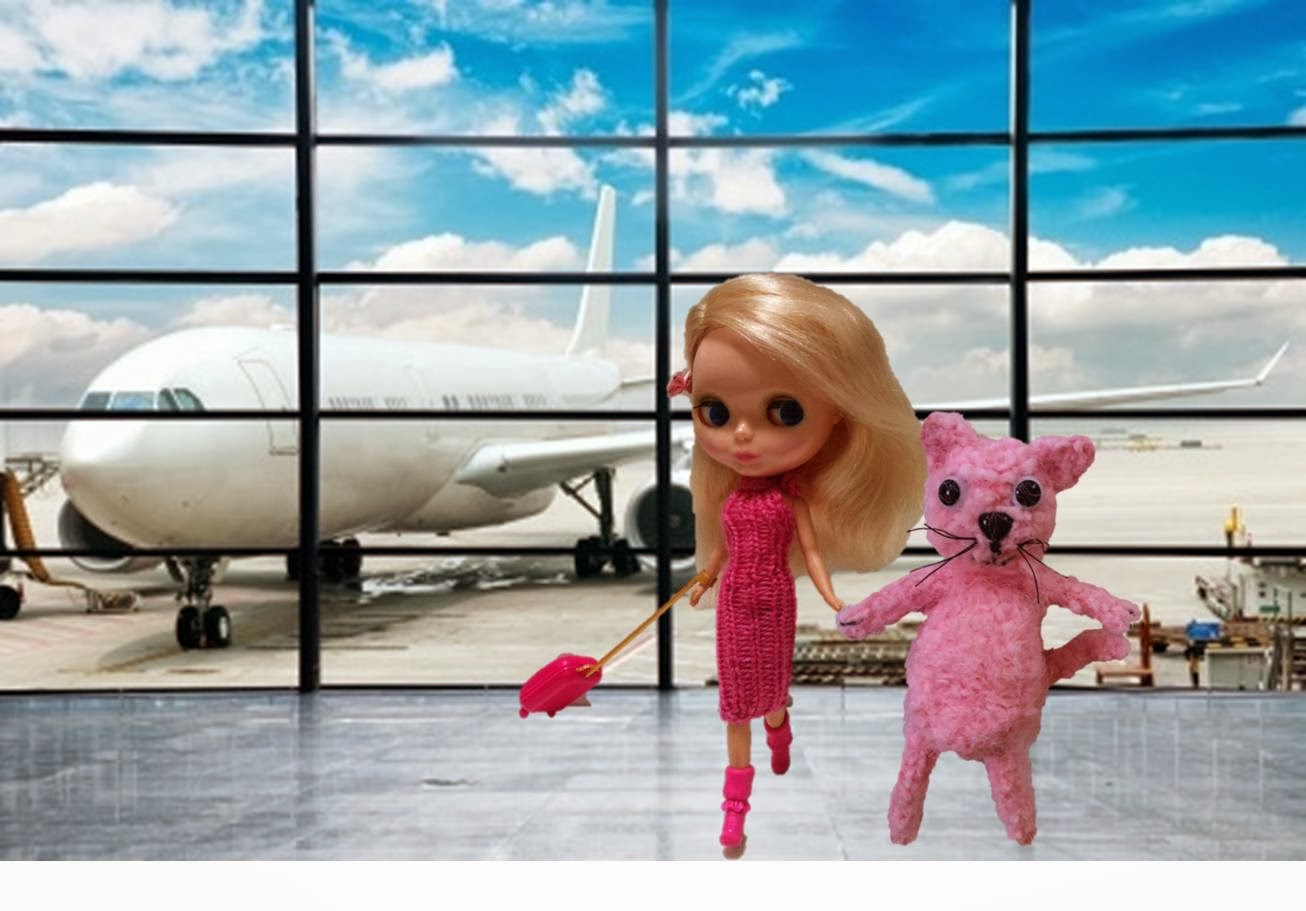 Spool knitters are easy to use and a great way to introduce children to knitting. I'm glad I found it in the attic when I did as I think 6-years-old  is just about the right age to use these things. It also helps to have a few different size spools and  a bit of imagination, of course.