Gullible's Travels pt huit; the mother of all tantrums 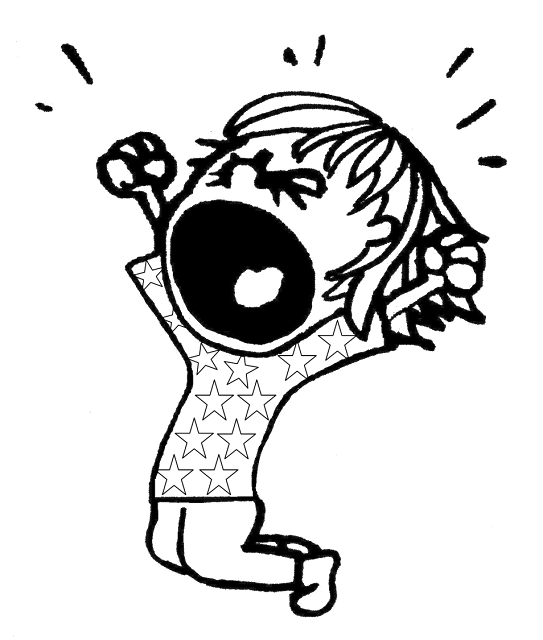 There are times where the frustration of not speaking or understanding the local language is a blessing. One of those times might be when you're carrying your shrieking, thrashing, beetroot-faced child through a peaceful village plaza in Spain. Said plaza being filled with locals who have, mouths agape, downed all utensils, coffee cups and glasses as they watch in stunned awe- the mother, father,sister and brother of all tantrums.

If tantrum throwing was an Olympic event, Lucie would do her country proud.

Regardless, I was absolutely NOT, going to include in the mix of new toys purchased abroad, a cheap nasty pretender whose arms would fall off in a day and had the hairline of a monk disguised with a Donald Trump comb-over. Even if it was only €2. Unfortunately I told her that.
Try defining the expression 'cheap and nasty' to a four and a half year old.

So. I staggered along to the carousel in the next street, my ears literally ringing from the screams of "she's NOT NASTY! She's KIND and NICE! I'm really GOOD at cop-ying, mummy! PUT ME DOWN! LET ME GO, WAAAAAGH!" (insert screaming crying various coughing, gagging and wailing noises punctuated with mummy person's attempted explanations, distractions, under-breath curses)

Two rounds of the carousel and five long minutes in what I can only describe as an inflatable, floating hamster wheel, and my cheerful cherub had returned from the dark side. 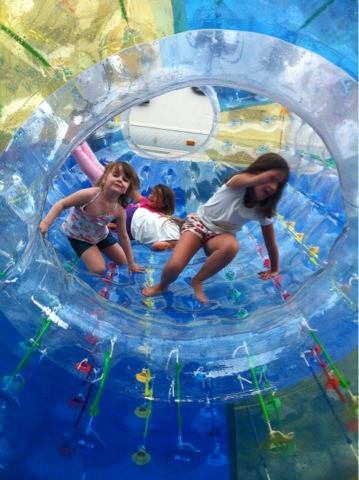 We'd been taking a stroll around Ribes de Freser, a very cute village on the Spanish side of the Pyrenees.

Staying with good friends from Barcelona, they'd scored for us, excellent accommodation in a beautifully restored and converted 15th century grain-mill in the tiny hillside town of Campelles. And who would have thought a grain mill built in 1413 would ever boast of WiFi?

Everything had been going swimmingly up till then, with three young girls between us, there was plenty of play- time and paddling in the little creek for Lucie, albeit all in French. But she seemed quite happy trying out her shaky second language skills. However, four days is a little challenging to get onto Spanish time, where waking and meal times are about three hours later than we're used to. It's especially so, when your child - getting to sleep each night at 10-10:30pm, still wakes at 6:45am.

Yup- theres you recipe for disaster right there.

The next day, following tantrum day, which is what I'm naming it because it was sooo epic it wiped my memory of everything else that happened that day, we went to Nuria, a winter ski resort.
Nuria in summer, apart from spectacular scenery and a bloody-old and gorgeous church, offers pony rides, a lake full of row boats and grass toboggan runs, among other great stuff. Lulu and the girls rode ponies together, bounced their brains out on trampolines and spent way more time than we'd paid for on the toboggan runs.

When we got back to Ribes, the Daddy person suggested we take a walk around the town. He'd been provision shopping the day before and was therefore AWOL during the 'epic nasty' or he may not have suggested it.

But hey it was Sunday, the shops where all closed, what could be safer? We ended back at the carousel again and sandwiched between this and the giant hamster wheel was a sort of sideshow game a bit like a shooting gallery but with ducks swimming a circuit which you had to try to hook as they pass. Well to cut a long story short, Lucie showed herself quite the duck-catcher and guess what her prize was?

Yup, you got it, the cheap nasty copy barbie doll.

Furthermore, this morning her left arm came off;
"Muuuuuuummeeeeee!"

So two days on, the arm-off incident seems to have illustrated my point partially at least. So 'cheap copy barbie' yes that's her name, gets waved in everyone's face with Lucie, before she even says hello, exclaiming; "this is cheap-copy-Barbie! She's NOT nasty, she's really NICE".

Lucie is for now besotted with this piece of plastic junk which may win the thing a stay of execution, but I swear she and a couple of others will be making a one way trip to the charity shop (if they last the distance & don't make it to the bin instead).
Look who's gone to the dark-side now... 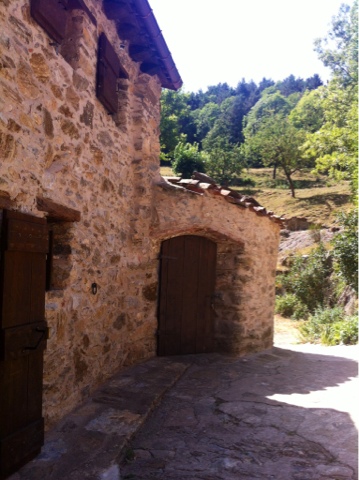 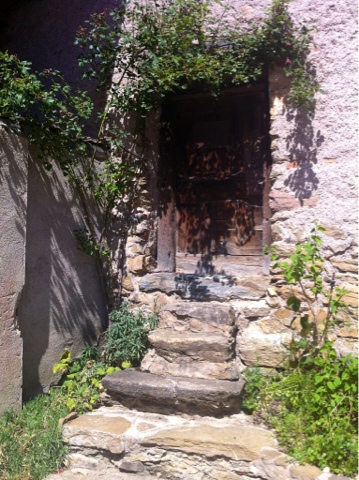 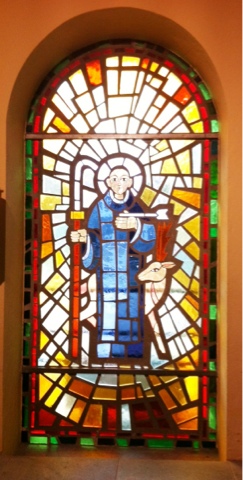 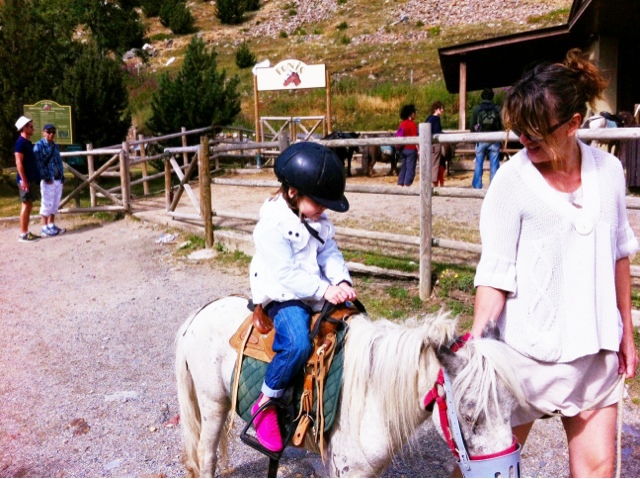 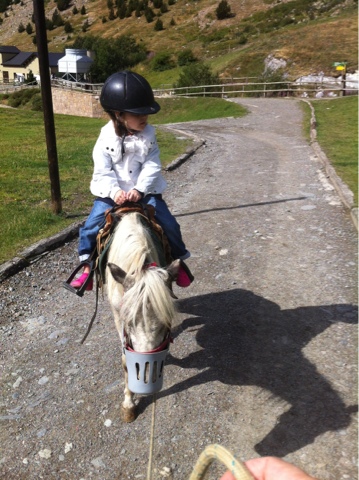 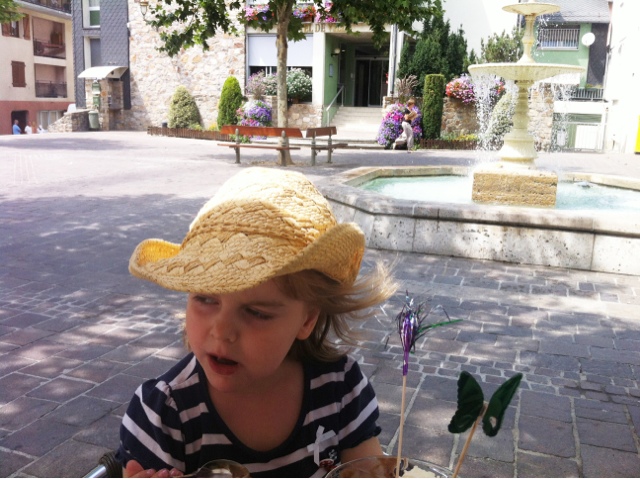