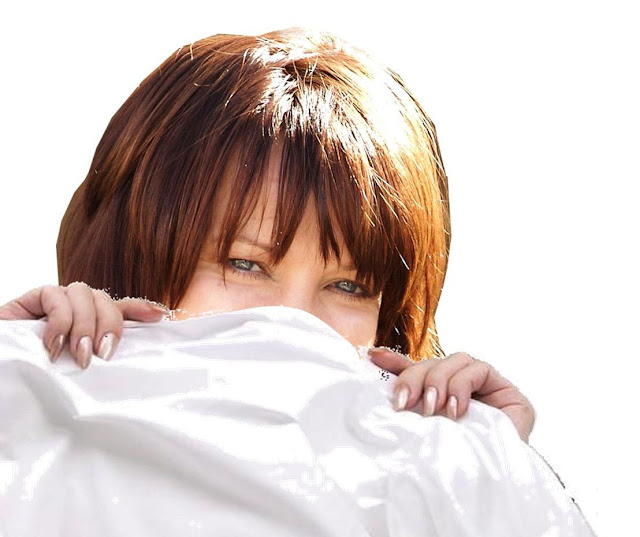 Ssshh, I'm hiding. Lucie's coughing heard through the monitor, interrupted dinner and I volunteered to go check on her. Now I'm doing a bit of extended checking -also known as hiding out upstairs. In fairness it was her 'I'm about to puke' cough, but in all honesty I just need a break from nodding and smiling and laughing when everyone else does, not having a clue what the joke is.

After three semesters at Alliance Francaise and seven of eight CDs by Michel Thomas, (he's the Guru) I can shop, I can order food but I cannot converse in any meaningful fashion.

At a table of nine animated native speakers -I haven't a snowball's chance in hell- je comprends rien! And I mean nu-thing.

Its no-ones fault but my own- the Frenchie and I have been together for 11 years now. Epic fail on my part I'm not fluent in his mother language, but it slides off me like fried eggs on a teflon pan for some reason.

His parents have been learning English half the time I've been learning French and making embarrassingly better progress. They worry like hell about their accents but take it from me a perfect accent isn't always a good thing.
I am told I speak French with no foreign accent at all, so when I do open my mouth to utter one of the half dozen phrases I've mastered, the response is inevitably a barrage of dialogue I cannot hope to fathom. And the one useful simple phrase I cannot seem to master is "sorry I'm not French & I don't have a clue what you just said". So I end up just taking the cowards way out and asking "do you speak English?" in English.

So why didn't I do French at school like everyone else, you might ask? I went to a school that didn't have languages as electives, instead we had motor-shop, woodwork & metal work. I know what twin SU carburettors look like, I'm a dab hand at soldering, and I have a kick-arse selection of power-tools that I can actually use, but I remain the only member of my family who didn't do French at school! And of course the only one married to a Frenchie. Bugger.

So here I am hiding out in the rooms over the garage pretending I'm settling my daughter who's long gone to sleep, and dealing with the associated guilt trip by way of this confessional.

Bugger, I've been sprung-Mr Frenchie has come looking for me..

(sounds of phone hitting the floor)
I'll find it later.. 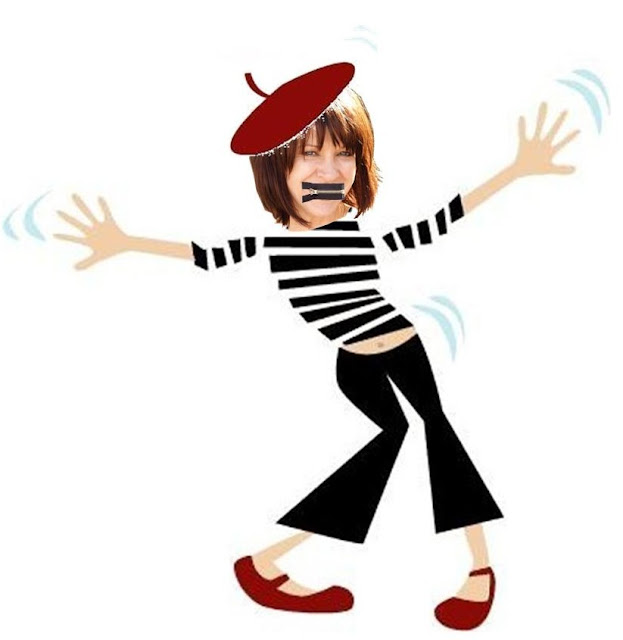