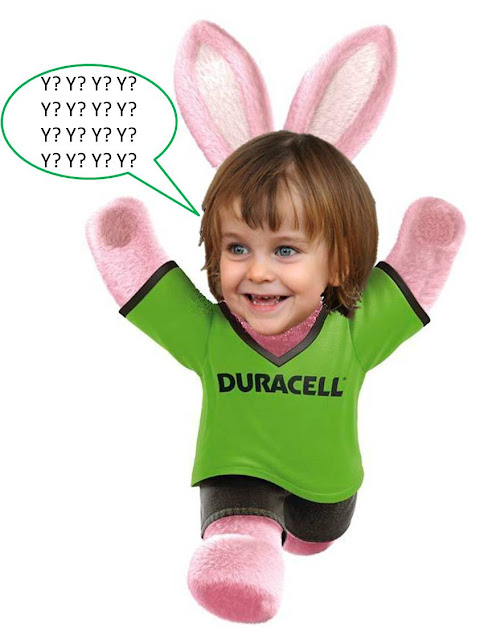 Have you ever been so tired you cant even try to listen or speak to another person?


Who said big school makes kids really tired in the first weeks? I have a Duracel Bunny whose mouth moves as fast if not faster than her legs AND her favourite question is 'why'. All the way home from school : YYYYYYYYYYYYYY!

One conversation went like this:
Slurping noises are coming from the dog's corner;
"Muuuu-mee?"
Sighing, because this is question number 1.243.802; "yes?"
"Why does Buddy lick his bum?"
"Because he's a dog."
"But WHY?"
"Because he can"
Buuuut WHY does he?"
"Because he's a dirt-bag, I don't know honey, it's just what dogs do!"
"BUT WHY????!!!"
At this point I tell her I have to go to the toilet (my universal Get-Out-Of-Jail-Free-Card), and I proceed to flush my head in the bowl. Well not really, but oddly I feel like I need to.

The Daddy person has his own theory on this situation: in big school you have to be quiet in class right? So maybe Lucie's verbosity (like that word much?) builds up and builds up, then erupts like a fountain of linguistic larva as soon as the bell rings.
I am then engulfed in a river of fast moving molten dialogue until she goes to bed. Incidentally she has developed a new self settling technique: she talks herself to sleep - uh huh!
We get her in bed at 7pm and even in the dark, if you listen at her closed door, you can still hear her chatting amongst herself, asking her sleepy-toys questions - sometimes till nearly eight!

If only there were some way to remove her batteries.... 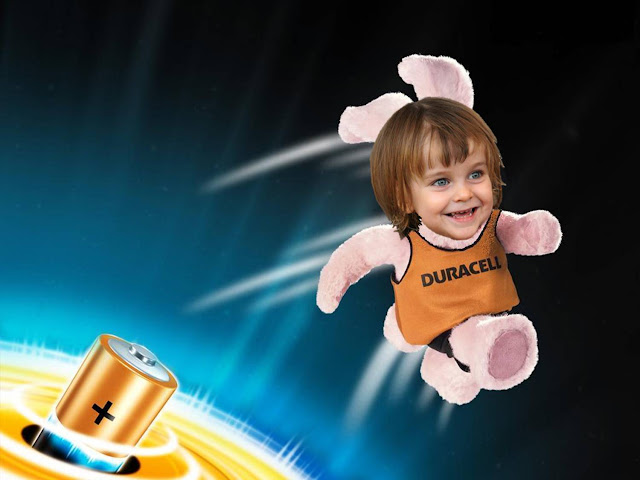