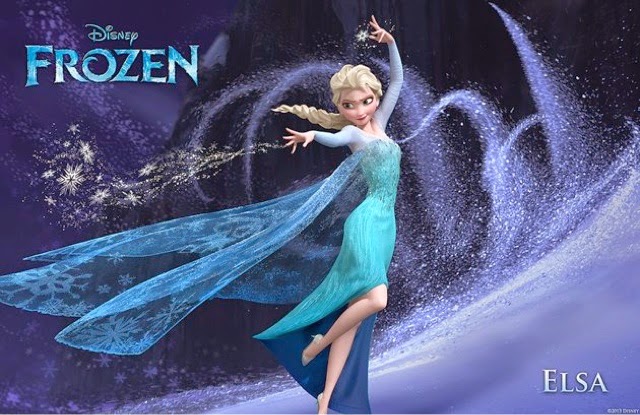 She-Who-Worships-Pink now worships blue too, thanks to the movie 'Frozen'.

I had to order the DVD on Amazon because Miss Pink couldn't wait a month for it to be released in Australia. We've watched it on loop for longer than I care to think about and even I have "Let It Go" playing over and over in my head 24/7.

It was even the feature song of our school's recent Grand-friends Day concert. Then it was the performance piece at a recent birthday party.

I have been tasked now with finding an 'Elsa doll' which is proving to be more difficult than locating a four-leaf-clover.


Well, that one's more up my alley. Ebay has loads of hideous Elsa dresses that bear no resemblance at all to the original: 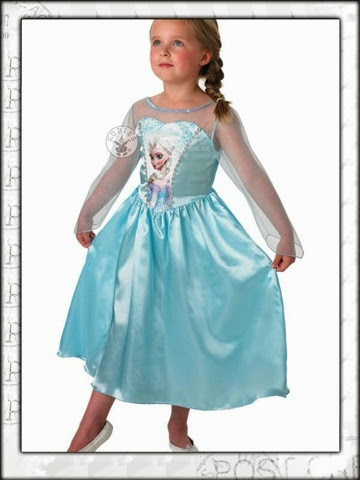 Which just offends my designer origins...

So off we went to our favorite fabric store (Remnant Warehouse -Alexandria) where Pinkster went mad as usual. Fabric retailers in Sydney are few and far between, good ones.. Well it's almost easier to find an Elsa doll quite frankly. But this one is special; a huge range of dance/ costume fabrics and the staff really know their stuff.

Still I couldn't get exactly the pale blues I wanted and Pinkster's like a bunny in the headlights when confronted with sequins. 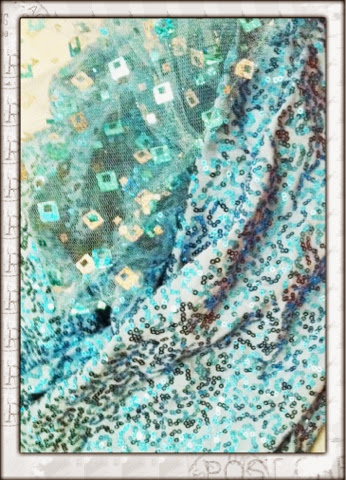 This is what we came up with - not perfect, but not bad.

So two hours later, one pattern and seven fabric pieces cut, I got to sewing...until the sewing machine broke down. To name and shame: it's a relatively new Toyota. DON'T touch them with a barge pole.

So I would like to show you the final result, but even after dragging my 20-something-year-old Janome out of the attic to finish off, my house model had to go to bed before completion of the finishing touches.

Now it's also the seamstress's bed time so I'll have to finish hemming and the photo-shoot in the morning.... 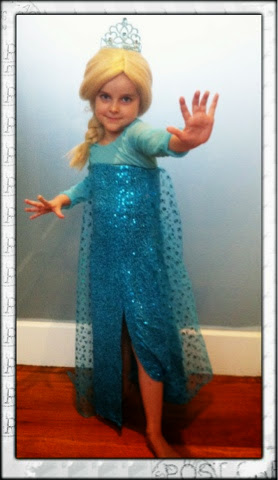 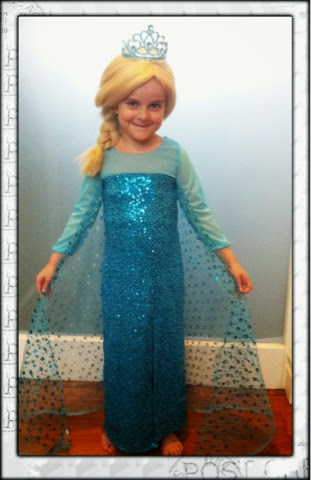 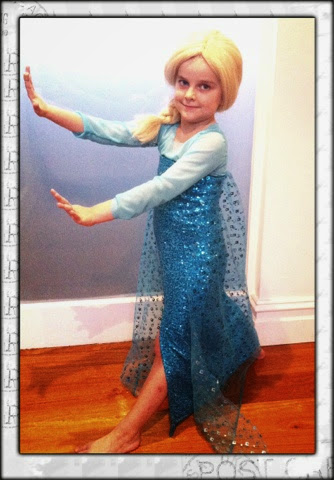 I really need to film Pinkster performing in this costume- way too cute, especially as her wig slips :0)