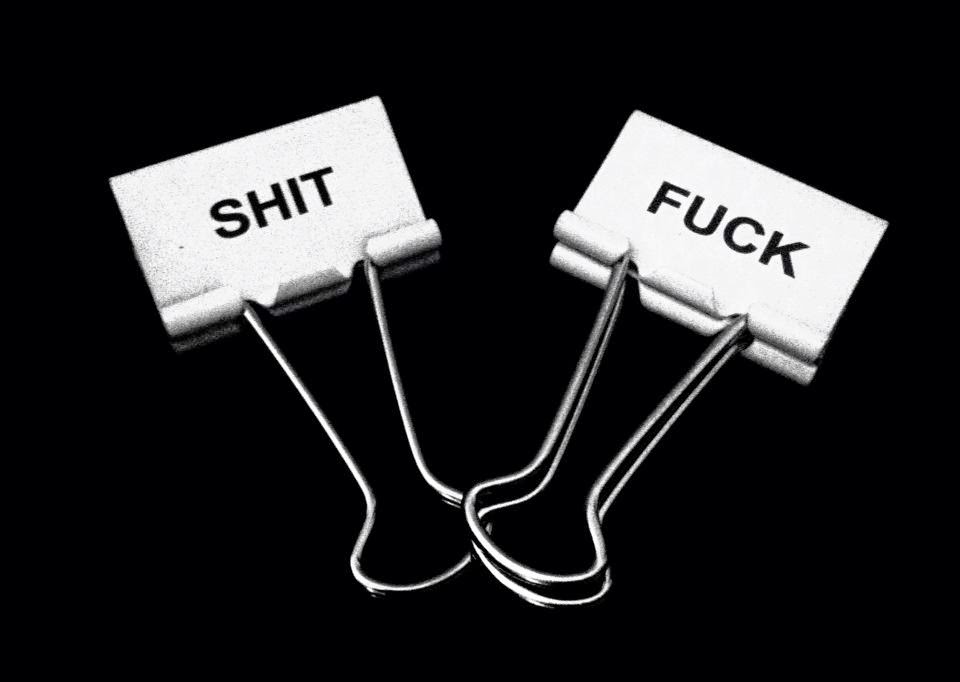 Australian Society of Authors asks that all manuscript chapters be submitted in hard copies, doubled spaced single sided A4 paper and  held together with one bulldog clip..

I frantically rummage around in the desk drawers and I find only two options.

They are novelty bulldog clips that were a Father’s Day present for Mr Frenchie way back. They seemed like a fun idea  at the time.

Following a garbled text message to my ex-neighbour - the exquisite human being and incredibly gifted author Jaclyn Moriarty, (who fortunately only moved a block away) came dashing up the street with a handful of 'plain' bulldog clips clutched in her hand.

She is my rock and my cheer squad through  this process.  And thanks to her, my ‘baby’ left the building by post that afternoon.  It’ not like she hasn’t better things to do either, being a prize-winning, best-selling, does-it-for-a-living kind of author, busy finalising her third book in the Colours Of Madeline trilogy.  I am in awe of her talent and her endless generosity in encouraging me to explore mine.

So this opportunity came up with not much time to get my chapters ready, but it's worth it if I can gain a professional mentor and editor to help me polish my 'finished' manuscript to a publisher ready state.  I’ve italicized the word finished because it is not, strictly speaking, finished. N
ot quite.
But I figure, the short list won’t be announced until December, the winners announced a month later so they can’t possibly want to see an entire draft before February… surely not.

Further  motivation was another opportunity to land a deal with a New York literary agent, this deadline is only end of January. I have to submit my first 8k words of my finished manuscript; again using the term finished loosely.

I completed a synopsis and project plan for the first submission, so that’s done.  I’ve edited the first several chapters which amounts to just under eight thousand words and they’ve not asked for a literary CV like the ASA so I’m as good as done. (uh-huh)

This all fell in my lap on Halloween week at the end of which my little daughter had invited some girlfriends over for a party “with decorations and games and special food, mummy!’

And I hadn’t started making her custom hosiery at that stage. 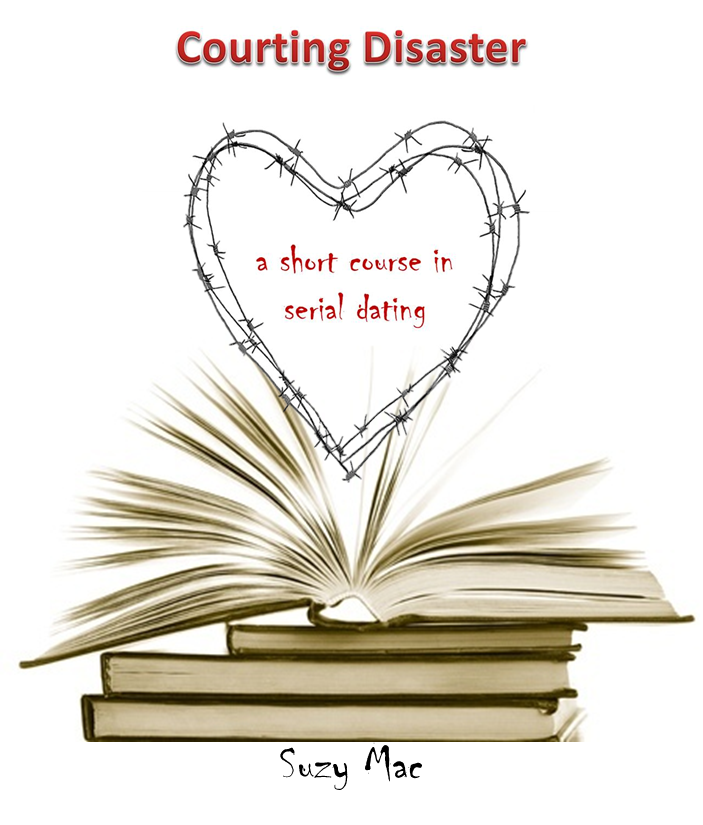