Lost in the wild west 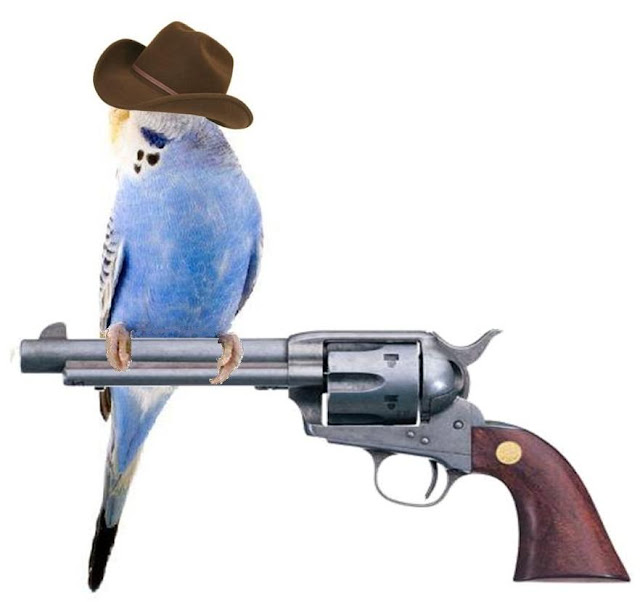 Swedish meatballs versus French sausage? It's a no-contest. But how far would you go for the good stuff?

Because we forgot to go to the Kings Cross market yesterday for our saussison (France's delicious answer to salami) we had to go to the wild west ( Marrickville) today. We also had to go to IKEA for some random brackets and light globes, so we thought; " Hey lets try the new store at Tempe."
Had no idea, never been to Tempe, never heard of Tempe, but apparently it's in the wild west conveniently close to Marrickville Organic Markets.

What a cultural acid peel. What a dump.Tempe sounds quite exotic, 'till you get there and see the grand collection of domestic and commercial architectural vomit, with shabby used car yards on every corner. It's like Melbourne's Broad Meadows or Deer Park. No Meadows, no Deer and not Tempe'd to stay here a minute longer than you have to.

IKEA was OK, except for the fact that Småland was harder to get into than Chateau Marmont: and believe me, Princess Highway Tempe is a far cry from Sunset Boulevard.

We shopped a bit with our funny little trolly-passenger keeping us amused with her kooky banter. And so charmed were we, she totally conned us into buying an enormous floppy panther just before we hit the Ikea cafe, for some Swedish meatballs.


This is where you most realise you're not in Kansas anymore. Mums and Dads at nearly every table are snarling threats at their kids. I wonder; "Have they not heard of bribes here, then?" [ nervous giggle.] 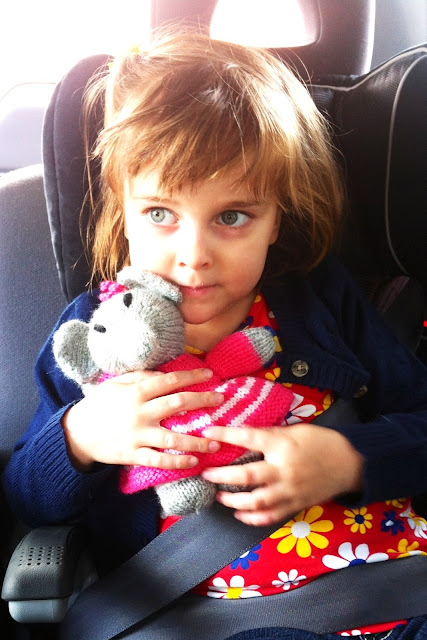