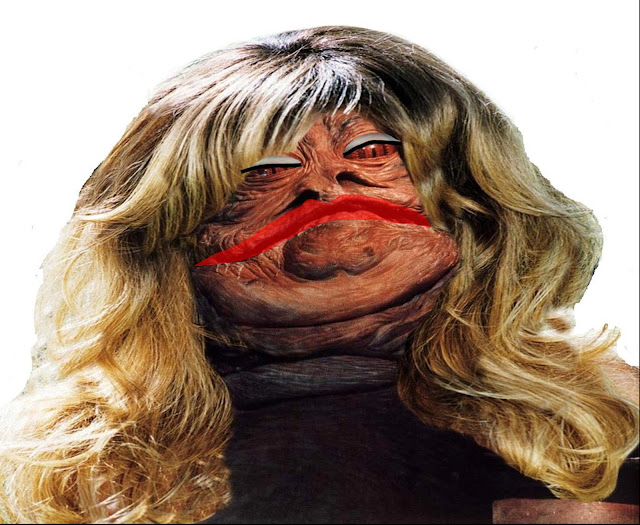 The following, ever so slightly edited, email exchange took place a couple of weeks ago. Names have been changed to protect the innocent (and guilty) and I have asked Ms Moneypenny's permission for re-print rights.
Although she may rethink her decision after reading this, plus she had been drinking when I asked her so the permission may be invalid anyhow...

Much MUCH better with out too much writing going down the side but sensible side-links instead.

That last post was good too!
God, I am at my desk and I can hear Gavin talking.  He is about 30 (? no idea actually) and looks like boy-band material but God is he a dickhead!  He talks too loud on the phone and he annoys the hell out of me!

Bought myself two pairs of jeans at lunch today.

It was our 8 year anniversary yesterday and we both forgot.  It was my mum who told us!!!!!

Anyway what was I about to say? Oh yeah, we both forgot our last three & considering its on St Patrick’s day well, were just rubbish too.

Think I might have to blog about the dangers of trying heat-up diet dinners before you're due to attend Parent Teacher interviews. Had my legs furiously crossed for the final five minutes.

The dinner was a left-over from our house-sitter; now I know why she's so thin...

Ok going to read Mrs Woog [Woogsworld] for further cheering-up, since I'll be stuck in the small room for a while yet.
Xxxx
PS why don’t you ask Annoying Gavin, in your sweetest Mummy-tone, to please use his soft inside voice instead of his shouty-loud play-ground voice
:0)

I just want to sigh inwardly and think what  a prat Gavin is.  He wouldn't turn it down to a dull roar if I asked him anyway.  I did ask the guy who sits next to me (who I don't like much either) if he would talk more quietly because he shouts and he said it is just how he talks.  So that is why I don't like him much either.  That was about 2 years ago.
I do have a desk by the window though and I have a bookshelf and a plant which is mine and so it is very nice.

I enjoy listening to Gavin and hating him anyway.  About a year ago I heard him ring up a woman (I think in Taiwan where our factory is) and try to chat her up and ask her out and it was so cringeable I loved it.  She didn't want anything to do with him.

Will you please stop making me laugh, it’s so not a good idea right now :0(

I was doing laps of the car-park earlier trying to let off, before I had to go inside and make like a nice normal responsible parent type.

I still spent the last five minutes of my PT interview with my legs crossed tight, (& u just try that on kids furniture) and probably a look on my face a little more earnest than was called for by the discussion.

Of course the pressure built up & I was almost jet-propelled to my car. I am a disgusting bloated fart-factory. I am Jaba the hut with lipstick.

Just now Mr Rugrat’s gagging made me laugh & I lost what little control I was clinging to and this time even the dog left the room.