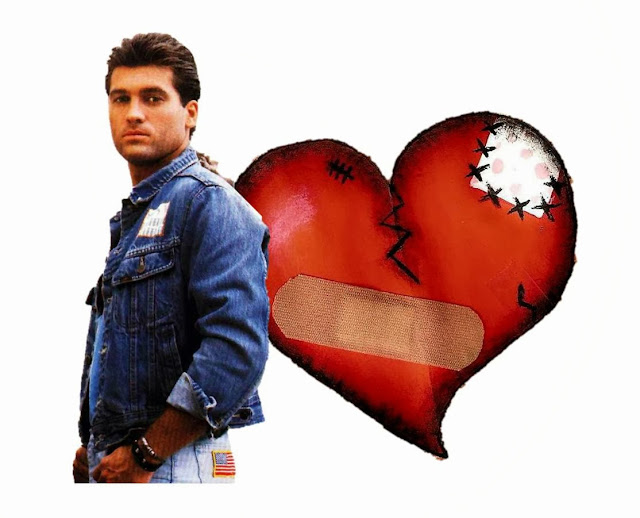 Our little drama queen can really tie herself in knots and tonight was no exception.

When She-Who-Worships-Pink is over-tired she sometimes gets into this spectacularly argumentative mood where she could pick a fight with her own fingernails.

This is one of those nights and in hindsight, not the best time to get all culinarily experimental.

For dinner I made her lamb cutlets in Hoi-Sin sauce with steamed veggies. I was trying to be creative in riffing on a theme of, mine and Mr Frenchie's favorite; Hoi-Sin Rack of lamb (An excellent and easy recipe from my big sister - way to go sis!).

Well Pinkster was unimpressed and uncharacteristically, she decided not to even taste the chops.
Because they have sauce.
And chops don't wear sauce.
So mummy and daddy start reading from the script:

She pokes a finger on a sauce-free part of one cutlet and touches her tongue. Immediately she  pulls a face. "YUCK!"
"Sweetie, there wasn't any sauce on your finger."
She looks at us and the tears start rolling down her cheeks.
"My chops are all ruined and you're being snappy at me."
"No one's been snappy. We're talking and you're shouting," I say in my most not-shouty-voice.
"WAAAAAAAAAAAAAAAAH!!!!!" is her response.
Cutlery lands on the floor as Pinkster pushes past us sobbing, "You don't love me anymore.."
We both try a deft catch-and-cuddle, but she's having none of it and she elbows her way upstairs.
A door slams.
Mr Frenchie and I look at each other and the plate of cutlets.
Buddy' raises his head and looks hopeful.
We're about to get up and clear the table and something comes fluttering down from between the bannisters.
It's a sheet of A4; floating down, lazily wafting back and forth like a falling autumn leaf.

I pick it up and this is what's drawn on it: 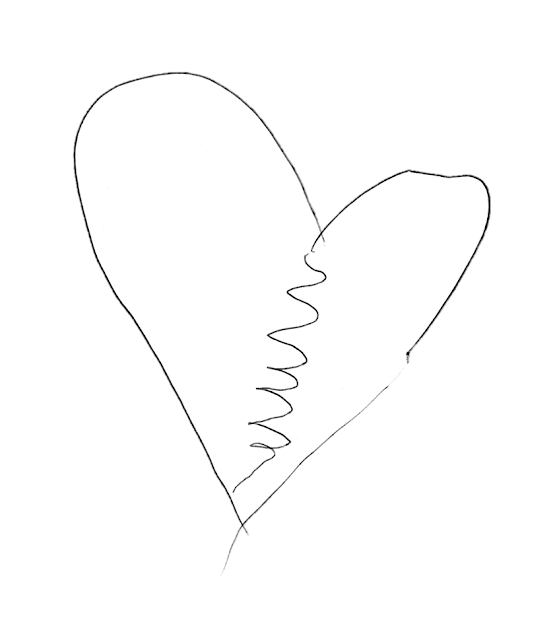 Apparently we have broken our little girl's heart.

And here we are, trying not to laugh.