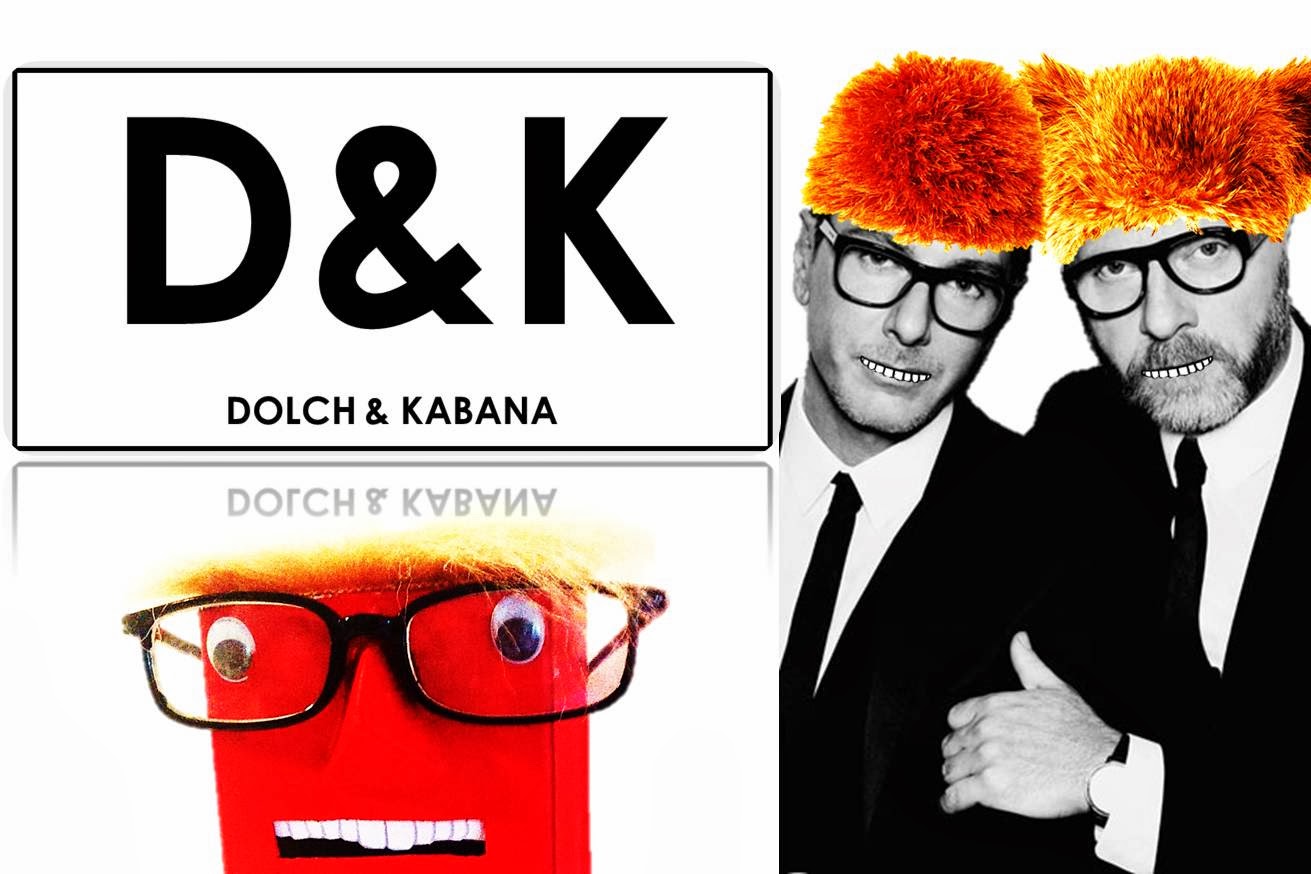 This is so not a fashion post, not about  Dolce or Gabbana but a little on the designer side none the less..

Dolch is a word list, compiled by Edward William Dolch, PhD.  And kabana is what I'm contemplating for lunch while I add the finishing touches to our Sight Words posting box.

I discovered sight words when She-Who-Worships-Pink began Kindergarten. These are high frequently words (in some schools referred to as such) and the foundation of Dolch's "whole-word" method of beginning reading instruction. First year homework in Big School all revolves around sight words and there are 100 of them! (To begin with) So if your small person is starting school be prepared to knuckle down and get creative. Mrs Crawford's Class is an excellent place to start.

We (new school mums) were 'encouraged' to get creative with games to make the learning fun and I came up with sight words Twister, Monster Sentences and many other games.

But the all time favorite (and least elaborate) was Sight Words Post Box. The Pinkster came up with the idea of  posting her word-cards into her money box and the idea just grew from there. Now her class has three of our custom-made post boxes and Miss Lovely Smile, tells me they're a huge hit with everyone in the classroom.

Making the boxes is the easy part. Just get a small solid box, cut a slot then paint it; easy-peasy. Making the sight words cards with envelope format on the back was tedious.

But not for you! You can download a PDF file of the words in envelope format here, there are also postal service stickers to print and glue on for the US, UK and Australia.

So our own Post Box has become a little character; from the addition of googly eyes, the accessories just keep coming.

He began wearing glasses, which were attached with an elastic band at the back of his head. But his glasses started to slide down, so he needed a nose. Using cardboard applied with a glue gun was just asking for trouble not to mention burnt fingers, so I would recommend some spare Mr Potato Head body-parts, if you have them, as a quick, easy and painless option.


And, after all this, Pinkster (my art director) decided he should have hair! 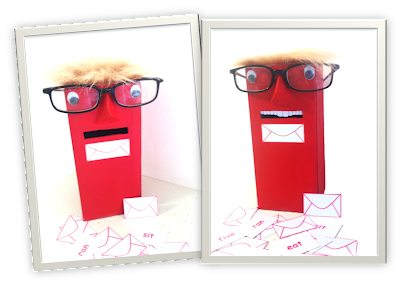 So here he is in all his glory!  Mister Post Box's teeth were added after the art director arrived home from school. She took the time to brush his hair before deciding he needed something to 'chomp' the letters with.

It could have been worse; I fully expected a demand for clothing, which I'm sure will come.  But I so don't fancy sewing (or gluing) high fashion to fit on a box.


OK, I'm off to the kitchen; haven't any kabana so I'll settle for a hot-dog.


And speaking of eating...