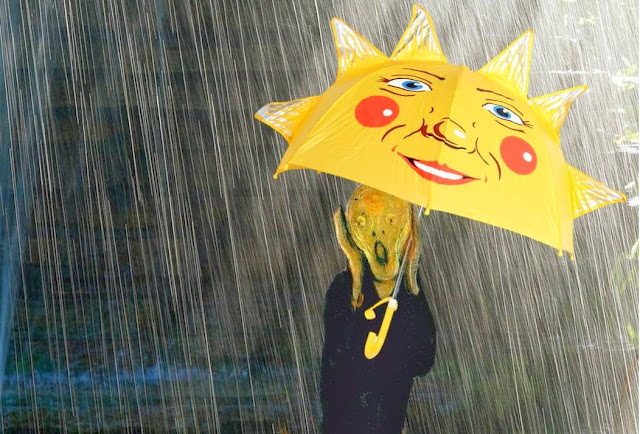 I'm doing a 200 meter sprint over a soaked pavement with a school uniform on a hanger.
I also have a bag (containing a raincoat, school shoes and tights) bouncing off my thigh out from under the protection of my umbrella.  The rain is hitting like Niagara Falls but surely the bag cant fill up with water before I get there?

I'm not firing on all cylinders today as it is. You see our household appliances follow a break-down roster, and this week it's the Nespresso Machine's turn to stop working.  Low on caffeine and I'm still ill; my Step Throat has morphed into Laryngitis so, like our Delonghi coffee maker, the lights are on but there's nothing much coming out. 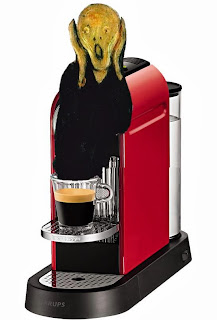 One of the other mums, waves and calls ‘Hi, how are you?” In response, I launch into a squeaky voiced, verbal vomit detailing my panicked morning.  Looking at her startled expression, I realise this is NOT one of the mums I know well enough to offer a Too-Much-Information-High-Speed-Download and I feel like an idiot.


The big-deal-first-dance-recital-dress-rehearsal is over and it's pick-up time for our little dancers and time to drop them back at school before afternoon classes start.

I really have no time to feel like an idiot, because heading off in the car from our expired meter, (no ticket thankfully) I make a bad choice from the ‘ONE WAY’ street buffet and we end up on a detour of biblical proportions (two suburbs) on the way back to school. There are certain roads in Sydney where it's like you're on a Hot Wheels Track and you can't turn left (or right depending on which direction you're heading) or even change lanes for several kilometers.

The mid-day traffic is oozing and  there is much honking and shouting from everyone involved (except me because I can only huff and squeak). Finally I park outside school and take Pinkster in the gate where I’m told by the teacher monitoring lunch recess that I need to go to the office and get a late slip signed.
Pinkster is stressing (where does she get that from?) I think part of the problem is that she’s got the 'Hangrys' (Hunger induced crankiness) so I hand over her lunch and tell her I'll be right back.  Apparently she cant be officially handed over without a yellow slip from the office.

“What about my school bag mummy?”
“We’re not ALLOWED in the classroom at reeecesssss.”

Minutes later I’m crawling around Pinkster’s dark classroom putting her afternoon snack in the afternoon snack tub, her home reader into the home reader tub, I can’t find a tub for the news items so I leave it in her school bag and hang that on its peg.
Mission accomplished, I can go home now.

Getting in the car I turn the wipers on full speed for my 780 meter drive down the road. I’m looking at the sky thinking that we will definitely be missing swimming lessons tonight.

I just don't have it in me and besides after inhaling those chemical fumes it probably constitutes ‘driving under the influence.’

I’ve had a chance to talk with some of my friends since; two lovely mums from school and my BFF.

After what I did to that other mum (verbal explosion of how my life sucks kind of thing) I gave a jokey, abridged account of my disastrous two days...and I got giggles;
“I thought it was only me that kind of stuff happened to!”
And; “Oh my God, I’m just like a crazy person – week to week’’

And my Bestie, bless her, treated me to a witty account of her own Daughter’s recital-day-disasters, of which there were many.
“See sweetie,” she said, “ it’s not just you.”
“You think the universe is stacked up against you and it’s not. It’s all of us – it’s life.”

I am so relieved. I often think, when I hit these bouts of bad-luck, strung together like an ugly bead necklace, that I’m working off some horrible Karma from a past life.

But it’s nothing personal. How ‘bout that.

So here’s a tip; if you think that finger by finger you’re losing your grip on your day, from what I hear, the wheels fall off every mum’s cart at least some of the time.

And isn’t it nice to know you’re not alone? 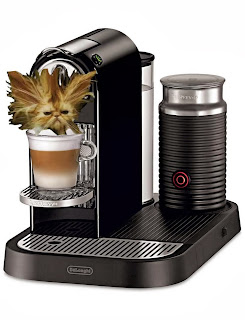