It's Like a comedy of errors-except that nobody is laughing.

Today is the big grand-dress-rehearsal day in preparation for She-Who-Worships-Pink's performance in the Glee Recital.  I got to bed after eleven so I could pack her lunch, early snack, late snack, dance bag, find some make-up including blush and red lipstick (yes, I cringed too). Also flesh coloured leggings and singlet (didn't see that one coming) and her news item, library book, put money in her school dress pocket because it's canteen treats day - then I printed the map from the venue website.

I'm myself yawning widely and struggling with my squirming worm of a child, to apply mascara, brow-liner, blush, highlighter and the closest thing to red lipstick I could dig out of the back of my cupboard.  With that final task sort of complete, I bundle everything up in my arms and we head off with 20 minutes to spare.

Well we sat in the drive and wasted  five minutes trying to plug the address into Homer (our Simpson-esque portable GPS).

I wasn't taking chances as we are heading into the business heart of North Sydney where town planners apparently modeled the street scape on a tangled plate of spaghetti . They then seasoned their work with a multitude of signs: NO ENTRY, NO THROUGH ROAD, ONE WAY, NO LEFT TURN, NO RIGHT TURN, BUGGER OFF AND GO HOME..


Homer, with the personality, efficiency and general laziness of his alter-ego, wouldn't wake up until we'd driven halfway to the Dance Recital Rehearsal Venue.  The first thing he says, with more exuberance than necessary, is "Turn Left Ahead!"

OK. So I keep going. Keep going into the main drag of the Central Business District in peak hour rush.

Homer tells me again to turn left and I head into a smaller road only to be confronted with two large fire trucks. Lights are flashing, hoards of people are milling around on curbs, on crossings and spilling onto the road. The building diagonally opposite the venue has been evacuated for some reason and we are detoured, and detoured some more, into a dead end street lined with parking meters. I am running low on change after filling my daughter's pocket but I have enough for the drop off - I think - if we can find how to get back there on foot.

Did I mention the rain? We've been having thunderstorms all morning. :0)

Two minutes later with, one other mother and dancer in tow, I'm sharing my umbrella with a nice teacher who is leading us through an enormous grand campus (like a movie set for St Trinians) to their Smith Auditorium. I check repeatedly that the bright yellow Pooh Bear umbrella is still bobbing along behind me. My Pinkster is huddled under it with her little friend as they run together. The other mum is ducking and diving, phone to her ear, under the stately porticoes.

More minutes pass before we are inside an enormous building doing a floor to floor search for our dance troop and we've picked up another mum and child on the way. I'm fumbling with some printouts scouring them for the emergency co-ordinator person's phone number so she can come rescue us, but before I can dial, my phone starts ringing. It's the bathroom guys, at my house, can't get in -can't remember where I left the key out for them.

Finally the search and rescue is a success and I hand my child over to a tall teenage girl with a clipboard.

She-Who-Worships-Pink is disoriented; we both thought I could stay and watch and as I stagger out into the auditorium loading dock, rain pelting my umbrella, I 'wish upon a star' for some Xanax. 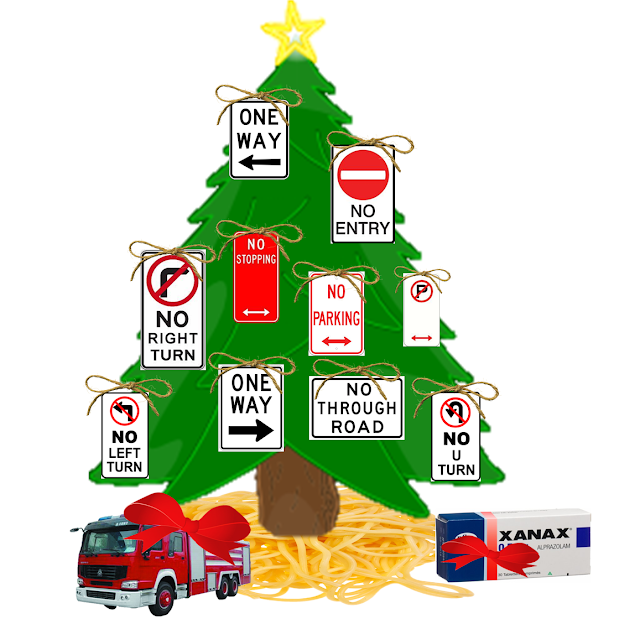