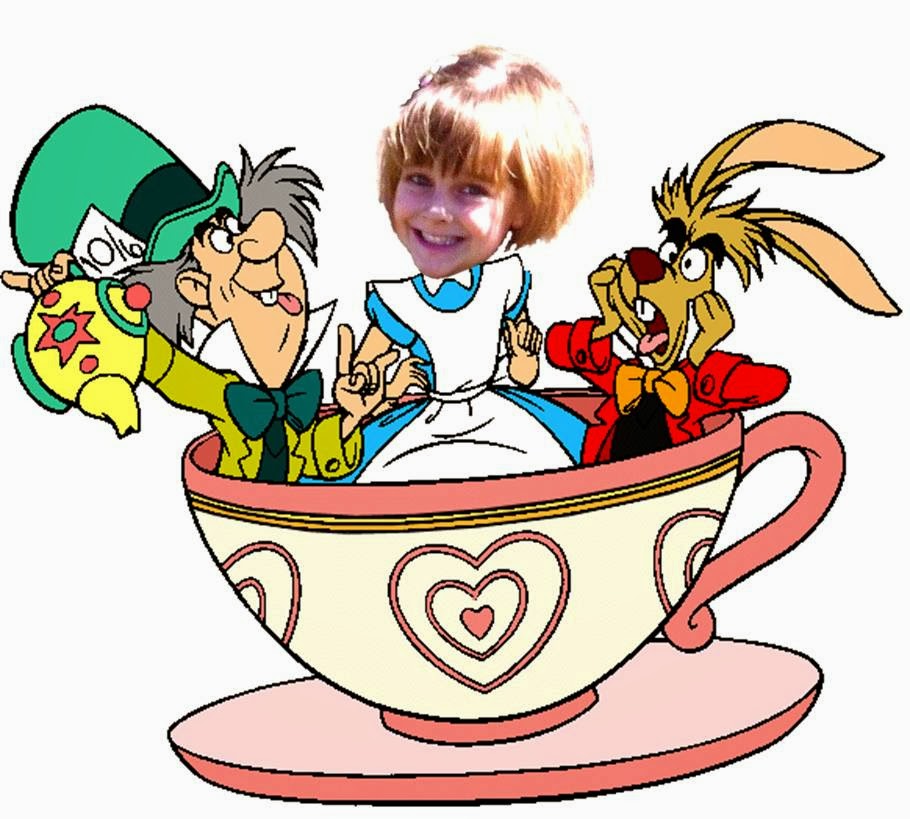 There's something to be said about school uniforms in that you can seriously cut back, not only on clothes, but accessories too.

I still need to come to terms with that.

I don't know what our little Pinkster has more of; shoes or hats. But I know this, after putting clusters of hooks inside both her wardrobe doors, I still couldn't accommodate all of her hats.

It all started with one special hat. I loved it, The Daddy Person loved it and The Pinkster loved it. So we continued up-sizing, as she grew, until the sad day Pumpkin Patch stopped making them.

Seriously who could  blame a parent for getting besotted with this look?

I just couldn't deal with the loss of all that cuteness not to mention style and comfort. So I copied it. Apologies to Pumpkin Patch, but what was I to do? 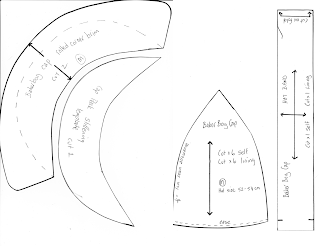 So for five years I have played around with this little baker-boy cap. It's been done in blue denim, black denim, tan corduroy, pink corduroy, white faux fur; just to name a few.

What I most like is that after I've made her a dress or jacket I can throw together a quick hat with the left overs.  I designed her a black denim pinafore with contrast top-stitch detail (inspired by Bettina Liano circa 1990) and... 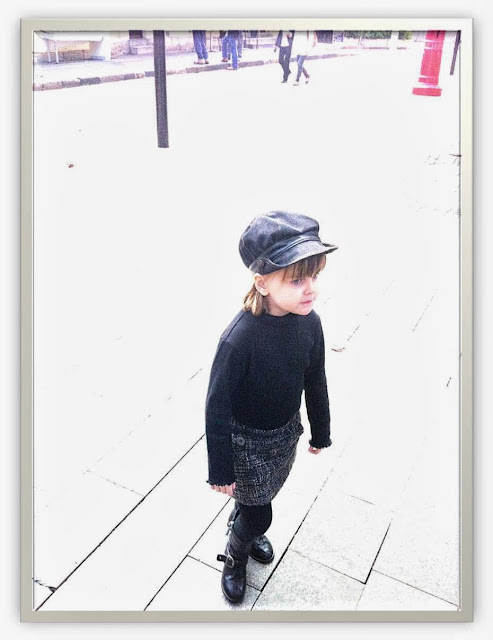 ...I had just enough black denim left over for the hat. I didn't have enough for the band though, so I used a strip of 'pleather', which turned out to look like a well-planned design detail.

Pumpkin Patch started making their Baker boy caps again after taking a couple of years' holiday from that style but I prefer my own now. 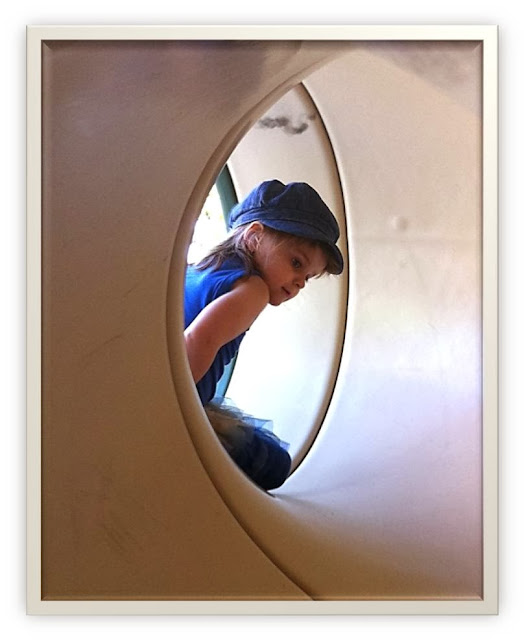 This plain denim one (above) was my prototype and it saw her through two years of daycare and all seasons. Then one day it was lost and she was distraught.

I had no denim and no old jeans on hand so I went to Vinnies (St Vincent de Paul) and bought a pair of second hand jeans.

This was my first 'cut-up couture' venture and the old jeans set me back $12!!!!

Outrageous huh?! it's not like they were vintage Levis or anything!!
Anyway I'm sure you always wondered what a $12-second-hand-jeans-cut-up-hat would look like:

The original hat turned up a week later in the beach bag :0/

So now we have two denim hats and I still have more than enough denim to make another one.  Problem is you only get one fob-pocket per jeans and that detail is what gets all the 'oohs and ahhhs' on this one.

The cute little belt above the brim is actually a coverup as the band wouldn't sit well enough for the likes of my perfectionism.  Gathering and easing heavy denim into a thinner band is no tea party I can tell you, but add in a few more layers with studs on the brim and it's pretty tough to get it all perfectly flat.

The corduroy cap below was much easier being softer fabric. For all the brims I used stiffening hard enough to make a lampshade and that's a lot of fun to feed through a clunky domestic sewing machine (not!). 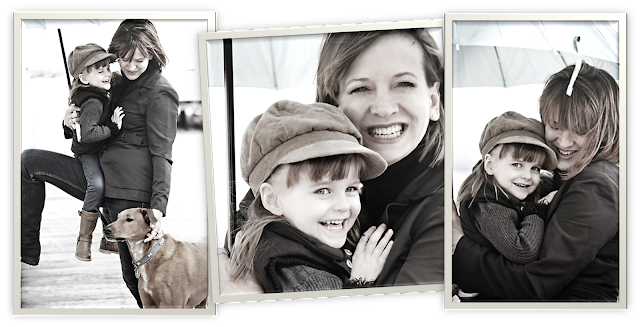 I wont do a tutorial on this because I'm guessing only seasoned sewers would attempt it, and you don't need the likes of me telling you how to put something like this together.

However I am willing to let you have a copy of my pattern above to fit a 52- 55cm (20" - 21 1/2") head size. Click here to download my A4 PDF pattern to print and cut out, or click here to request the pattern by email. It doesn't look like a store bought pattern but it works like one.  If you are handy with a sewing machine you could whip one of these up in say and hour; hour and a half.

So that's it for the 'stuff I made portion' of the rodeo this week, enjoy your weekend. :0)