Postcards from Tokyo - don't look down! 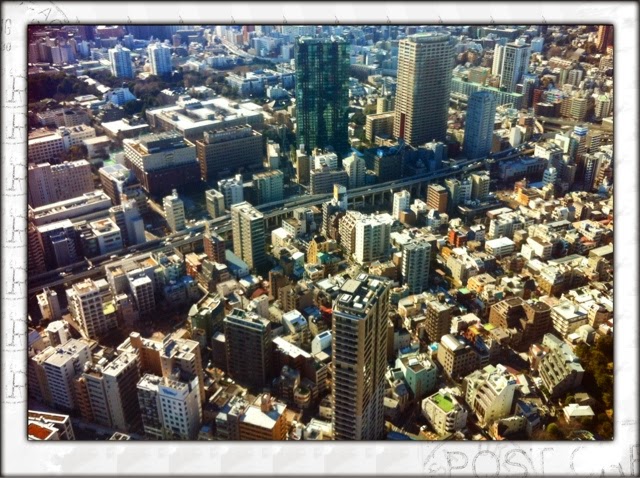 Mr Frenchie is cursing under his breath . He's trying to rebuild the Tokyo Tower before breakfast and on only one coffee and it seems he missed a crucial piece somewhere in the middle of the structure.  <merde> 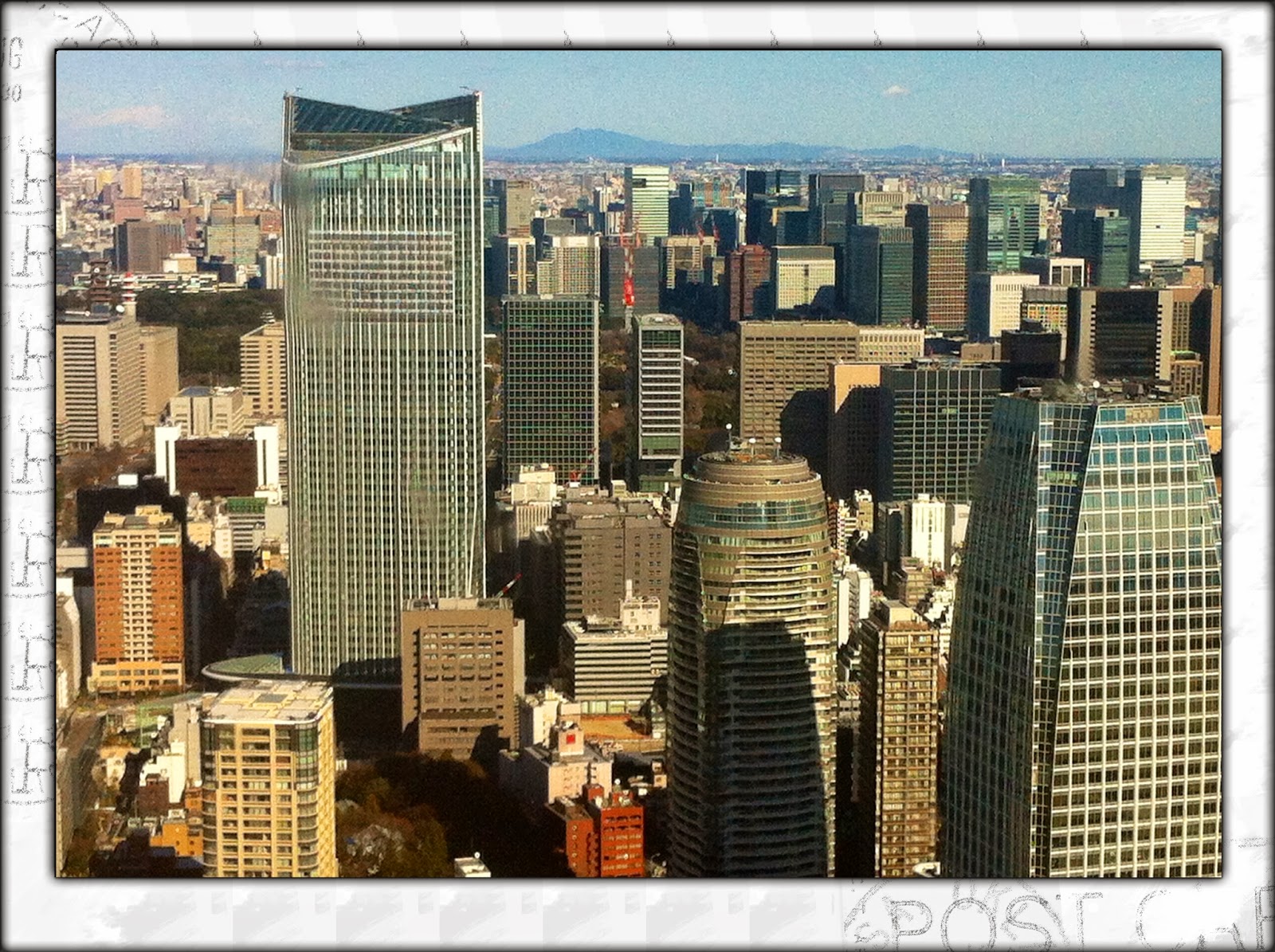 Yesterday we zoomed up and down Tokyo Tower (as much as you can zoom in a long, loooong queue) and enjoyed 360• views of Tokyo laid at our feet. Camera's and smart-phones snapped all around, but mine and Pinkster's favourite was the viewing windows in the floor. Not so for Mr Frenchie and his vertigo 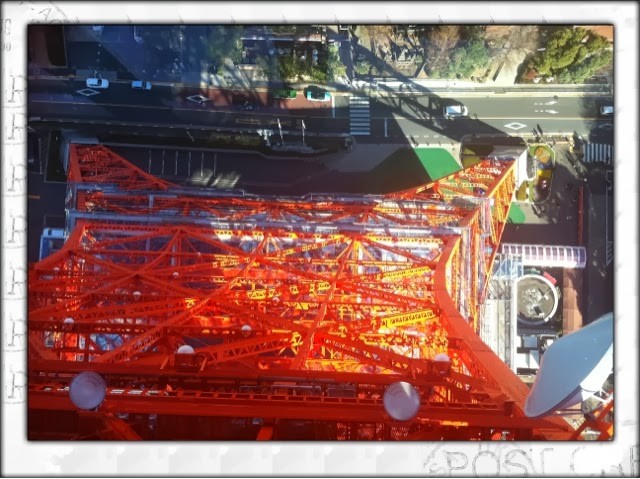 During a  brief stop in the strategically placed souvenir shop, (the  'down' lifts stop actually inside the shop) we conceded to buy on something small and educational for Pinkster. Turns out it's educational for Mr Frenchie. It is leggo-esque, but the pieces are microscopic and of course the instructions in Japanese. Here comes another <merde>. 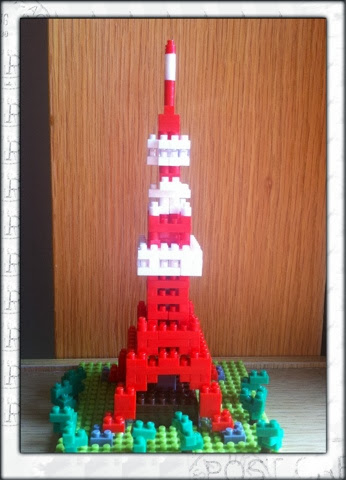