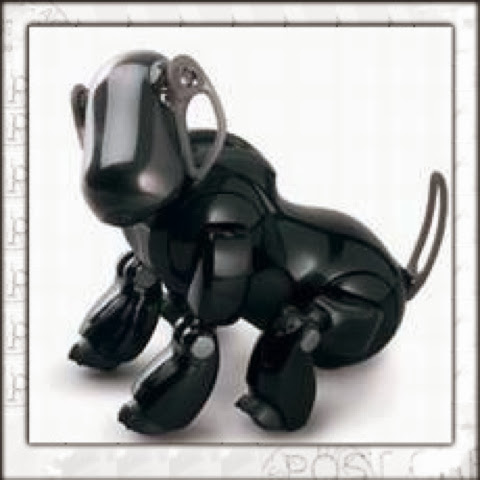 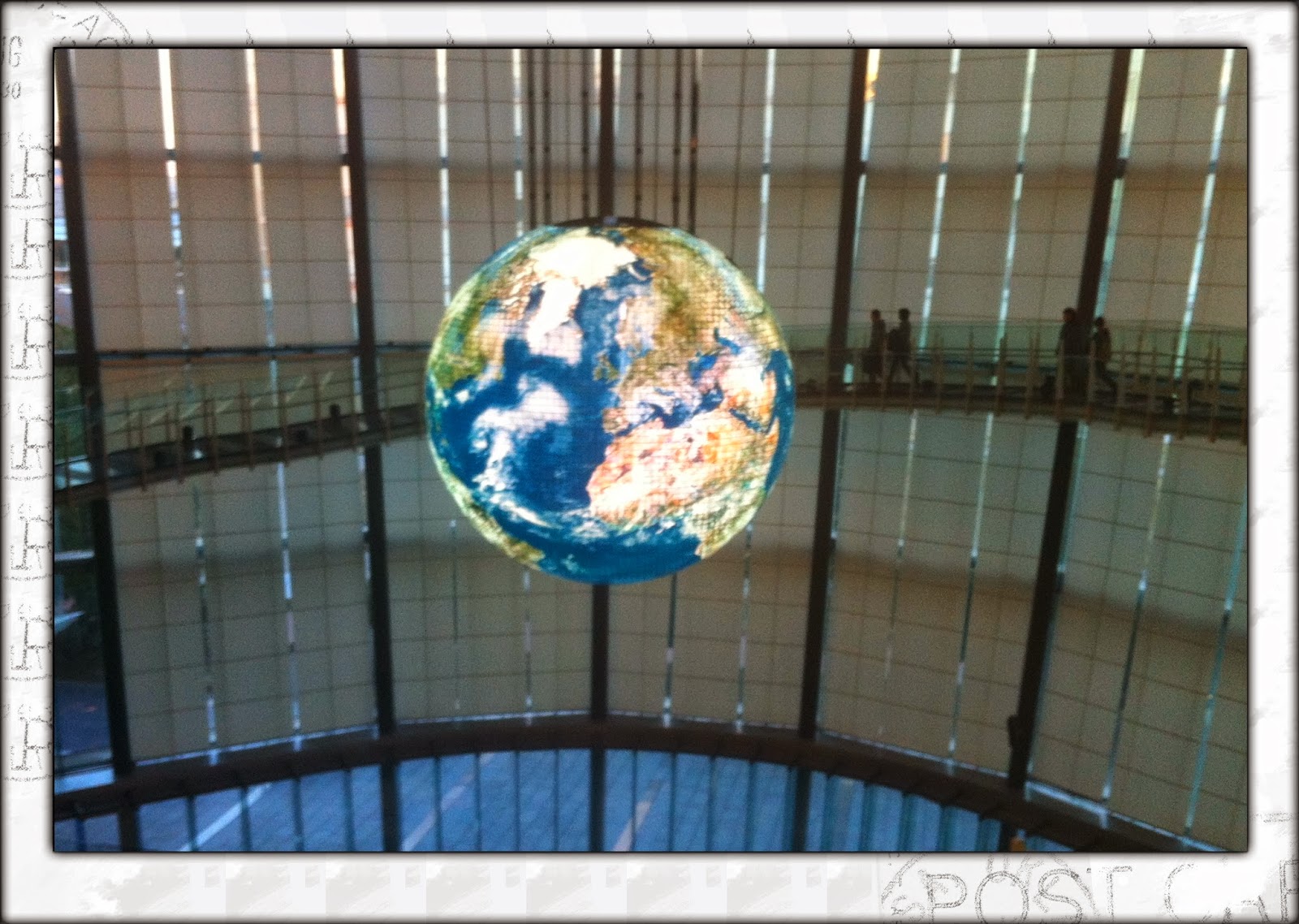 SHOW ME THE ROBOTS!

I saw floor tiles that generate and store electricity destined one day for the entrances to the worlds subway stations among other places.
Seeing how many people march through Tokyo's efficient and numerous tube stops I figure that should do the trick; cheerio Chernobyl not to mention Fukushima. 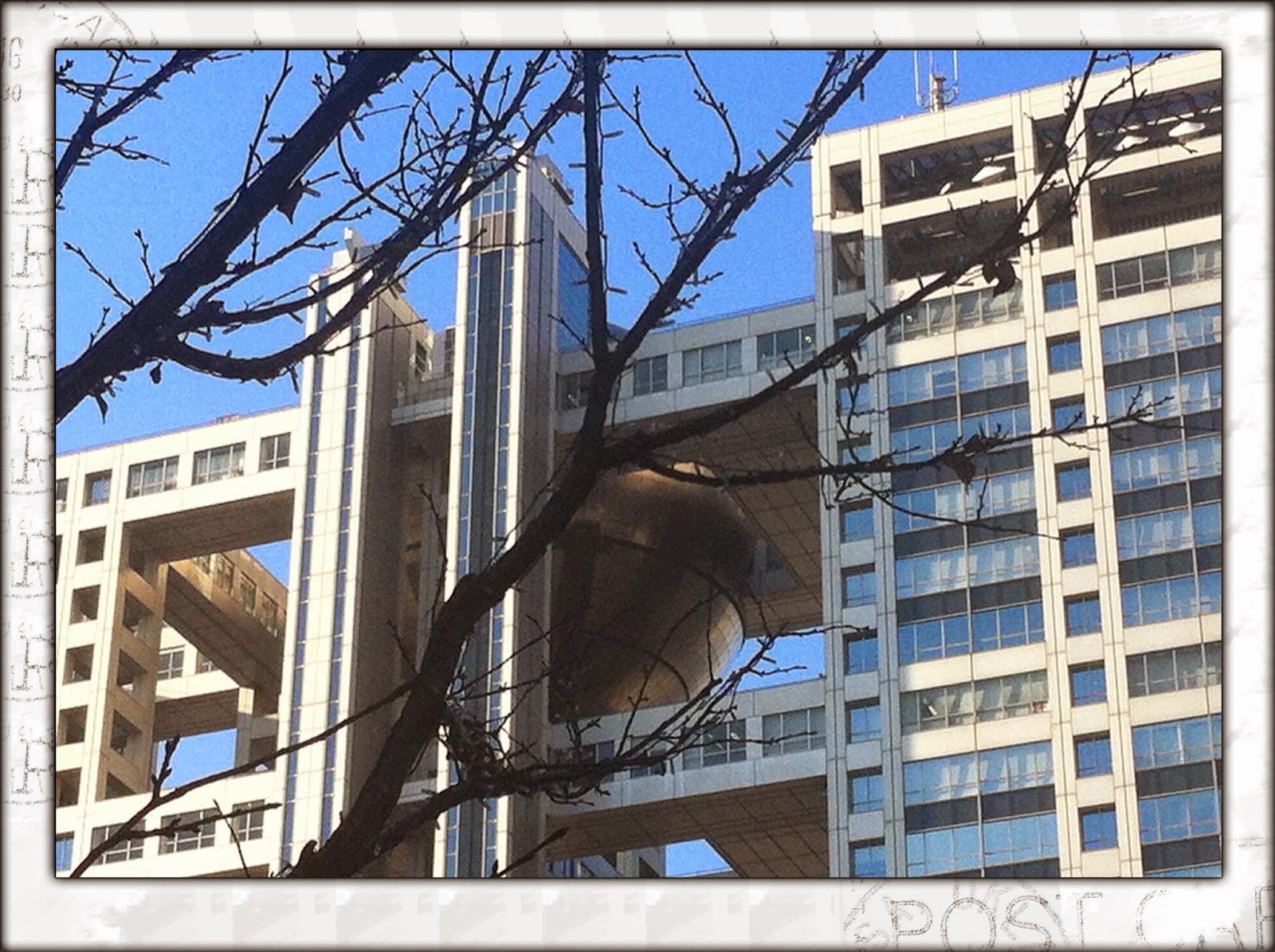 Moving about in  a space capsule, I cringed in horror, while Miss Pink got the giggles, over the astronauts' toilet facilities;  A contraption resembling an airplane's emergency face mask lined in black rubber was, I guess, for number ones...
Although we missed the big robot demo, Pinkster got to play with a cute robot puppy and a robo-baby seal. 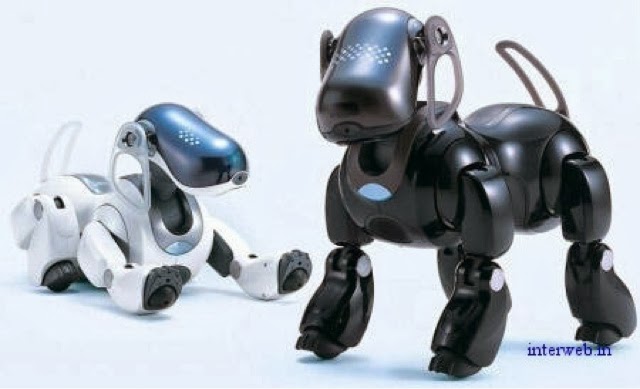 Since we were in the area- masochists that we are ( and so susceptible to begging), we took Miss Pink back to the video- game mecca: Joypolis.

She played six straight games on her favourite pogo-stick hopping race and beat both her parents.

One the sideshow games, team mummy won a biscuit (peanut!) and a crayon (yes just one).
Team daddy won a toy pony and a large Sonic plush character.  It's official, this Mummy is rubbish at throwing, whacking and shooting. 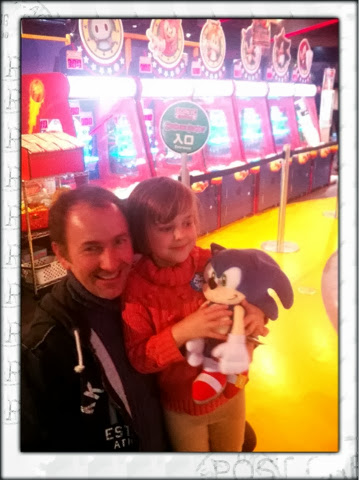